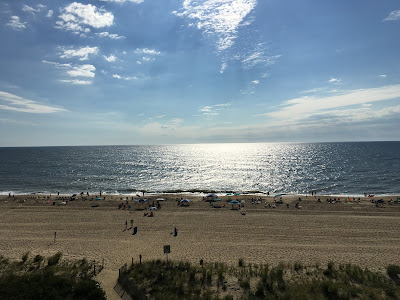 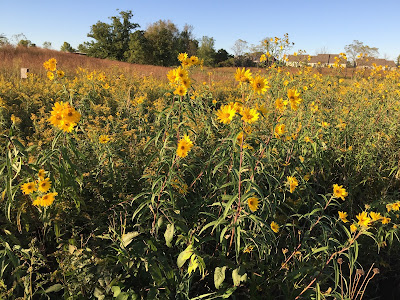 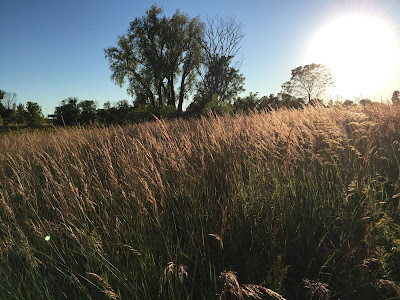 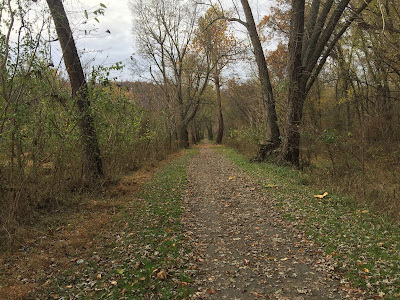 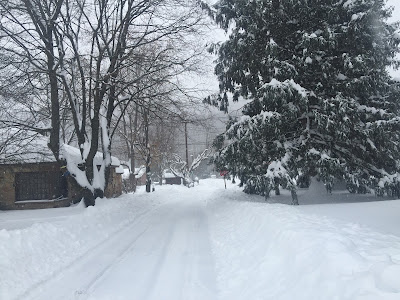 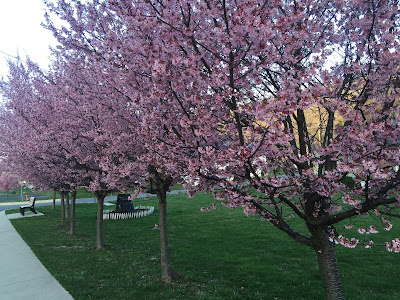 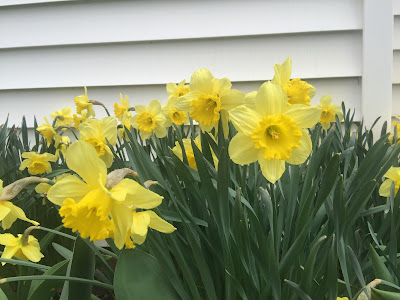 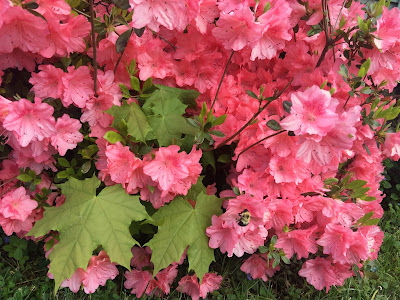 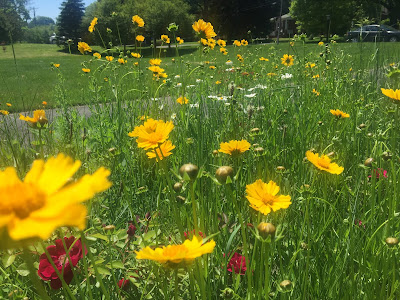 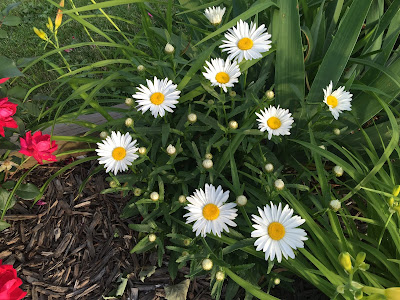 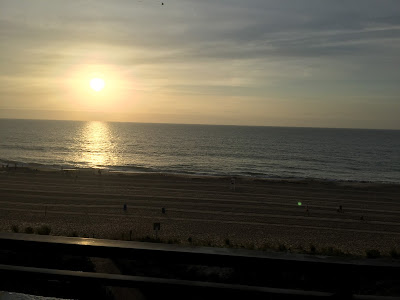 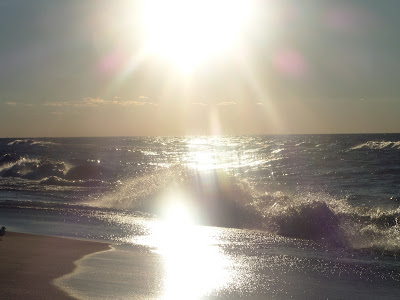 Comments
If you want the best seat in the house... Move the Dog.