A Tip For You!

We stay at a lot of hotels.

A while back, it occurred to me that maybe we should be leaving a tip for housekeeping.  Then I started urging Gary when our stay was over to leave something.  He opposed, reminding me that our rooms were way over priced to begin with.  So I had to over-ride his firm no tip policy and leave one myself, often double checking before the door closed behind us to make sure he hadn't confiscated the money in the 'best interest of our best interest'.  Oh Gary!

Sometimes we have to teach our husbands what is the right thing.

Before too long, Gary was telling me to put my money back in my purse, and he was leaving the tip.  My hero!

When my daughter Lindsey began working for the Comfort Inn here in town, I grew even more sensitive to the importance of tipping housekeeping.

....which brings me to my story

Today we returned from a 2 day stay in NJ where we saw JERRY SEINFELD at the Borgata Events Center in Atlantic City.  (It was great, by the way!) 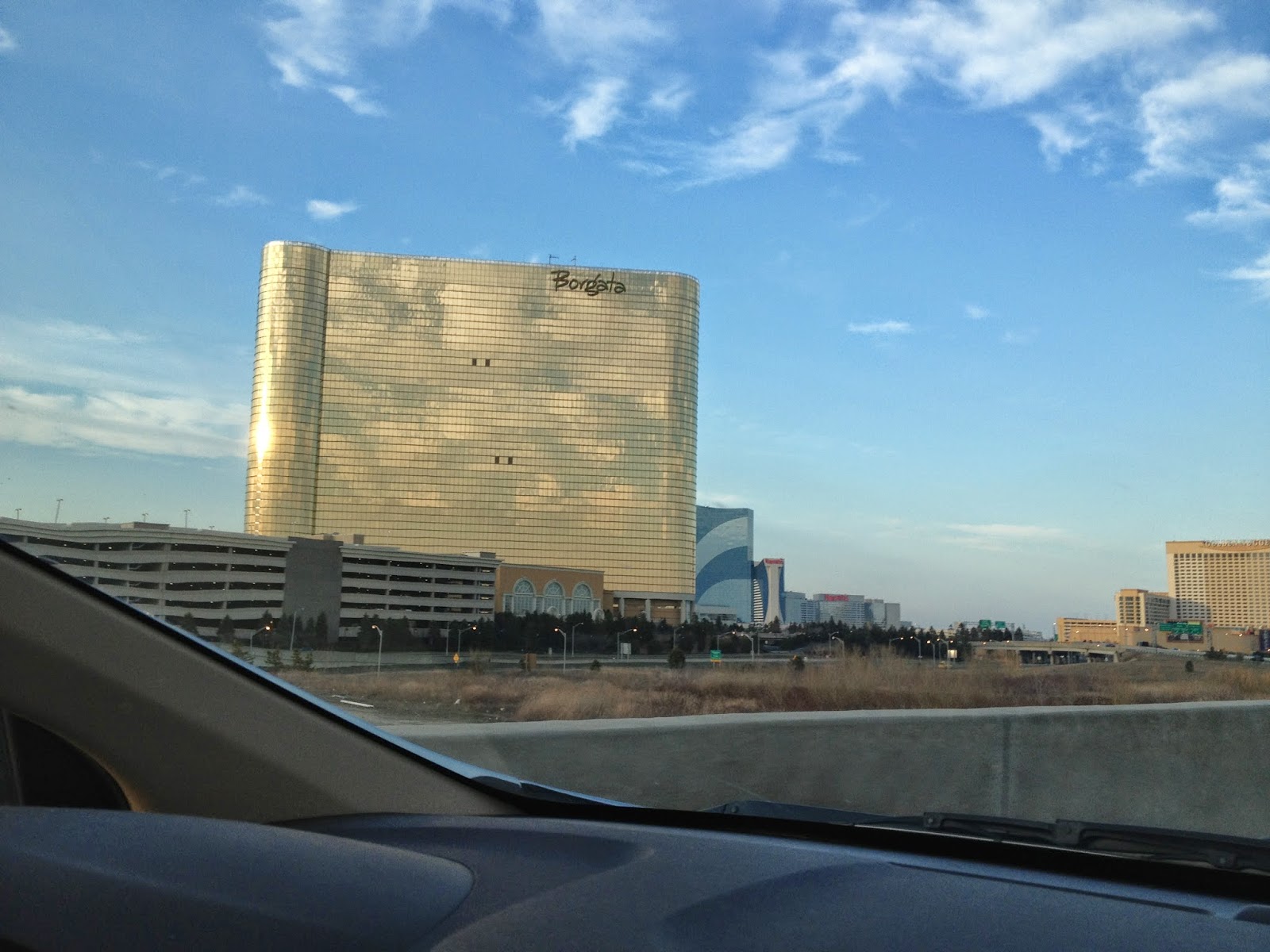 Now, when we left for the show last evening we requested new towels and that our room be tidied up.  I left a tip. 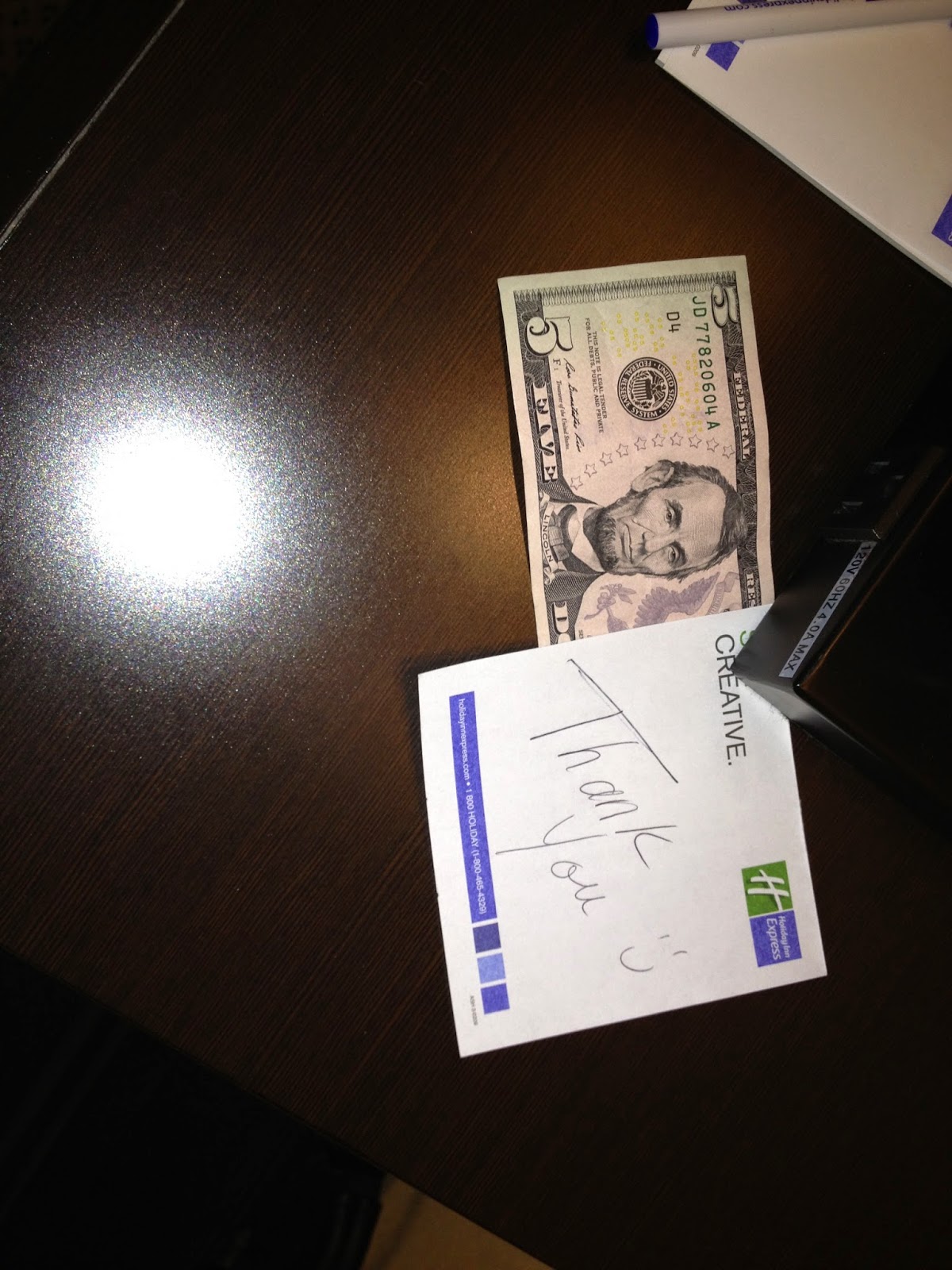 Upon returning to our room I found my IPod was missing!  I looked everywhere but it was nowhere to be found.

"No way," I said.  "Why wouldn't they take my Apple computer or my IPad then?"

"Because they couldn't get away with that.  They are too big.  An IPod is small and can fit in a pocket."

And I had left her a tip!  Errrrrrr

The seed was planted.  So now I thought, yep...  Gary is right.  It was stolen.  Though I searched everywhere, my Ipod was nowhere to be found.  I stayed up half the night changing my passwords so if it had been stolen, at least the thief could not get into my accounts.

This morning before going to the front desk to report it stolen, I did another search.  I was furious that someone would be so low as to do such a thing.

A thought crossed my mind,  how God wants us to pray for our 'enemies' and I was trying to be a good steward and do so when suddenly....

There was my Ipod!

I had searched that part of my suitcase 3X and found nothing.  But there it was!

I was so relieved!

An Ipod can be replaced, but my faith in mankind had been tainted and already I was vowing never to leave another tip and never to trust housekeeping again.

Pretty unfair of me, huh?

But now, my IPod had appeared and all was well.

This time, upon leaving, I left a much better tip and I received a tip of my own:   Do not jump to conclusions too hastily...  and always think the best, not the worst.

Do you tip housekeeping?

And now, a tip for you:  (These workers make little money and work very hard.  A couple of dollars can go toward buying diapers for their baby, getting a prescription for a sick child, or putting food on a families table.)

If you tip housekeeping, you will be blessed!

This post is dedicated to my daughter, Lindsey... You work hard and do a great job, but you're never to tired to play Barbies, read stories, or spend quality time with the girls.   My wish for you:  tips, tips, and more tips ;-) 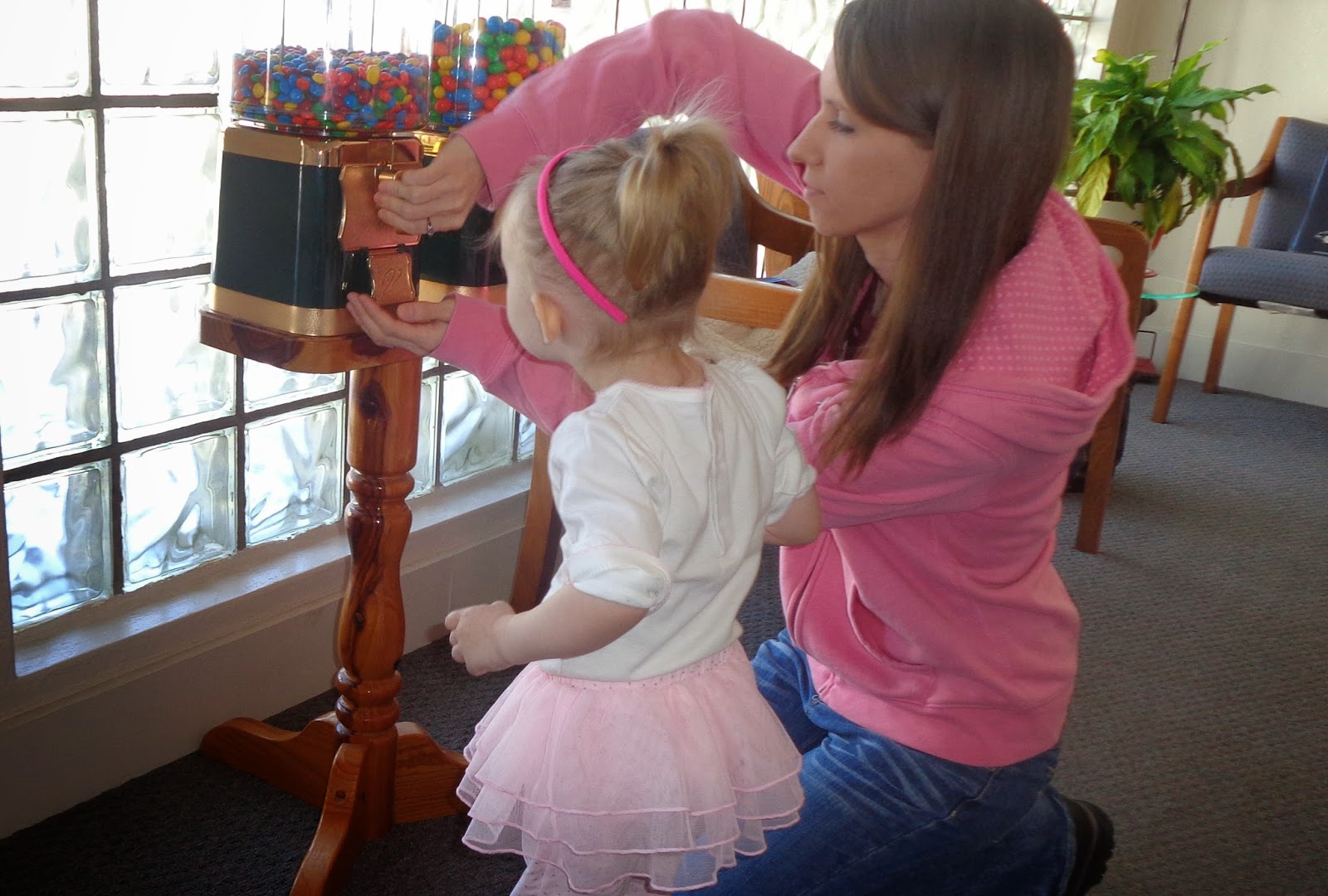 THIS IS THE HARD PART 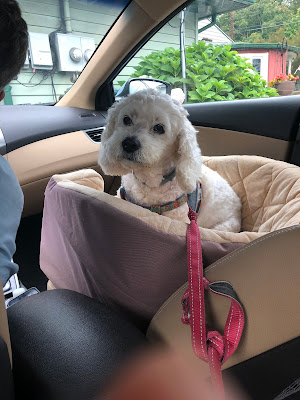