Mondays Mug: She Loved Her Father So 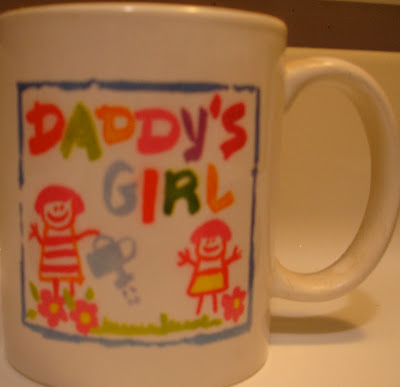 This mug was given to Hubby
from his daughter Athena for Father's Day.
Athena, at age ten would cry
because her mom wouldn't
let her spend more time with her dad.
She then would cry when it was time for
her to go home because
she wanted to live with us. 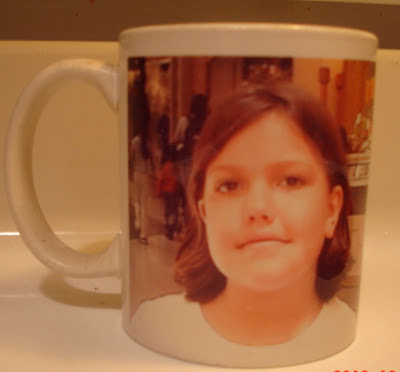 This is the other side of the mug.
She loved her father so...
But the X found a psychologist who works out of the basement of his home, does not have a PHD, and oh, the things this man was allowed to do to this child!!! 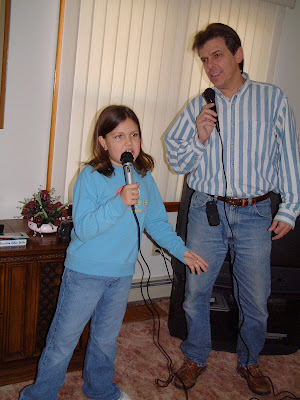 There are many good memories.
At age 13, we saw her for the last time.
She was bribed, hypnotized,
put on some very strong drugs, and brainwashed.
I have all the court papers and emails
that prove all these things.
She now believes her father
abused her from age 3 to 13.
She hates him.

What happens is, along with good memories,
false memories are planted
and the past gets distorted.
Before her father was targeted,
his father and son were targeted.
When that wasn't enough to
remove him from her life,
they chose to target her father.

For those not involved in
something like this,
they might not have a clue
as to how this could happen.
Aren't the courts fair?
Doesn't proof mean anything?
Isn't the best interest of the child
what matters most?

The answer is no to all of the above.

It is a money train,
and all involved get a piece of the pie.
I watched it happen.
It was the worse form of child abuse I've ever seen...
happening on the inside... pulling a heart of
love and admiration from a child
and planting a heart of
resentment, hatred and anger in it's place.
Hubby continues to send child support,
but never sees her.
He also pays for a Christian school.
She just turned 18 last month,
but has another year to go to school.
Tell me what you think of this video
she just put on you tube a few days ago.
Be prepared though, it's foul...
Keep in mind, hubby has no input in her life.
He's been forced out of her life since age 13.
I can still hear him praying with her
at bedtime when she'd be with us.
He continues to pray for her.

Jealousy is an awful thing,
and for someone to do what was done to
this father and daughter
is an abomination.
Hubby met with Athena's Christian School principal when she was 13,
and shared with them some of the stuff he was finding online...
He was reaching out for someone to help her.
The X told Athena:
"What kind of a father would do such a thing...
go to their daughter's school like that and do this?"

A father who cares.
God help this kid, who is now a disturbed adult
because of what has been done to her.