The stakes were high.  Everyone was working towards taking home the 'Winner's' ribbon and cash prize at the end of the scavenger hunt!

Video's and photographs poured in.

Some couples remained silent while we wondered if they had given up, but nobody knew for sure.

Who would come in first. second.  third. fourth. fifth place. 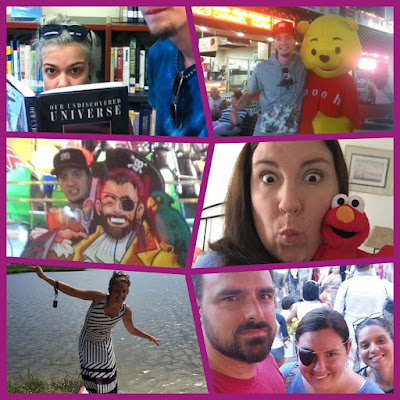 A photo with a pirate.

A photo reading a book in the library.

A photo with a cartoon character.

A photo of names drawn in the sand.

Contestants were hard at work! 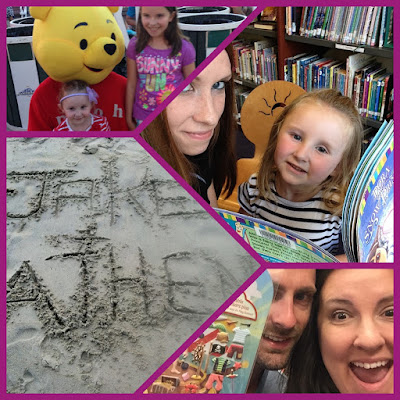 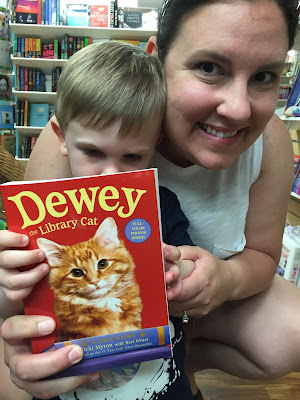 Time out for a couple of family photo sessions.

And then, a seafood dinner buffet. 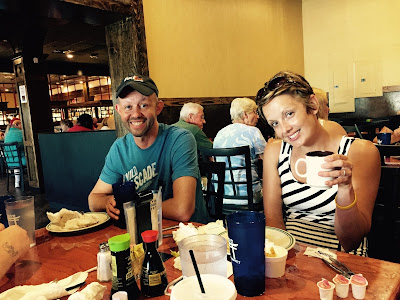 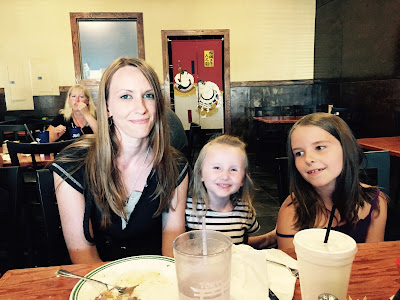 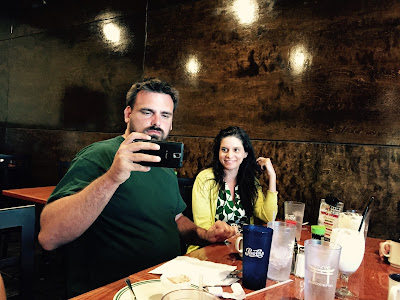 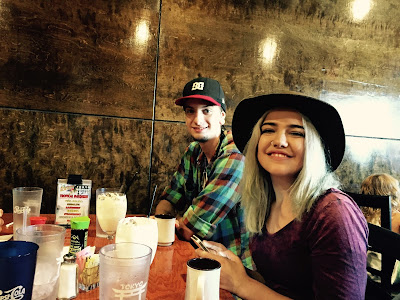 A card game topped off the day.  I thought for sure I was off to a good start when my first hand turned out to be black jack, but I came to find out that's not how you play poker.

Once I got the hang of it I started collecting chips like crazy.  It was actually pretty fun.   I guess I was winning.   It was  getting late and the only ones left in the game were Jason (Gary's son) and myself so we decided to split the pot and call it a day.  I guess I'm not such a bad poker player after all. 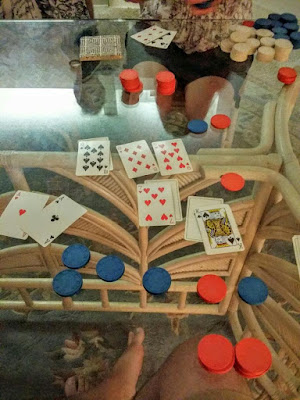 Stay tuned for part four of Life's A Beach...  and find out who will take home the Winning prize in OC Scavenger Hunt 2015! 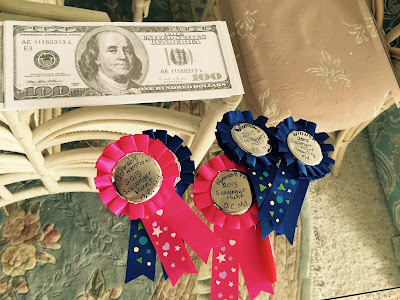