I am impressed with all of you who love flowers, plants and trees and are consistently "name-dropping" as you write about this one or that one...  like..  you really know what you're talking about! I learn from you.  But then, that knowledge generally dissolves somewhere inside my brain and I can be enlightened all over again when you write once again about the same.

I now know what a hydrangea is when I see one.  Mostly because over a half-a-dozen of the bushes are planted in front of my office.  Last year they were lush and gorgeous and just about everyone who came into my office commented on their beauty and asked what we had done to have had our bushes produce such a lovely display of flowers.  I proudly announced that we did nothing.  Just watched them grow. 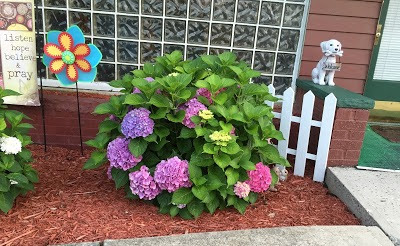 And so this year I expected more of the same.  But the flowers were few. 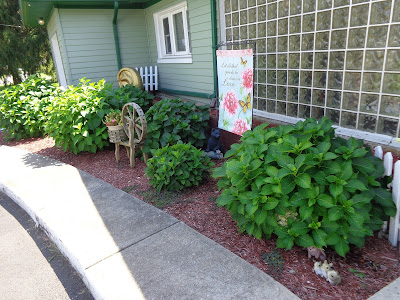 The largest and oldest of the bushes produced one single flower. 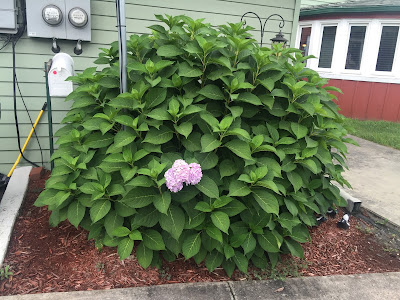 The beauty and strength of that one flower amazes me. 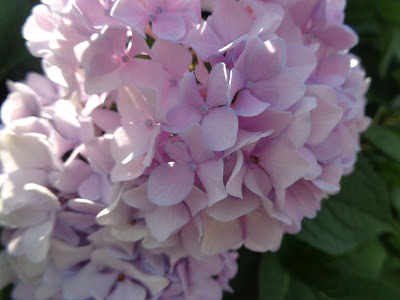 It doesn't seem to care that it is alone.  But rather, it revels in the attention.  Each time I pass the business front, I focus on that one flower. 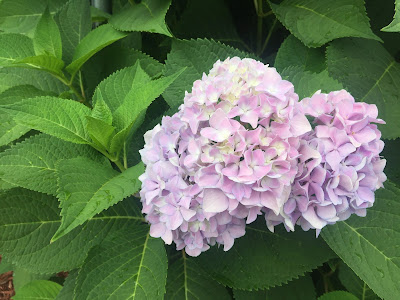 But eventually it will die.  Leaving behind a legacy of beauty that had been beheld by many.

Stand strong, beautiful one.  Your life is what you make it.  Do not allow the disappointment of others    surrounding your world to weaken you. You are unique.  You are loved.  And when the bitter winds return and snow pelts against where you once lived, you will be remembered.  And you will be missed.

Flowers mean nothing to me.  What good is it if all you can do is look at it?  I like human touch.  A hug.  A smile.  A game of tug-of-war. Cookie crumbs that make it to the floor. Now that's what I'm talking about! 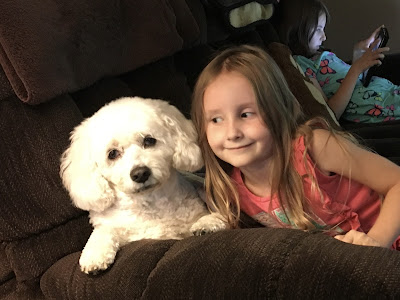