A Nice Day for a Walk

A walk along the towpath following a harsh winter can reveal some interesting sights. 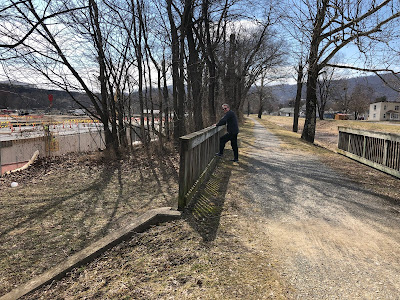 Gracie seemed thankful for the beautiful pre-spring day that we were having on Thursday.

I was getting stir crazy, ya know? 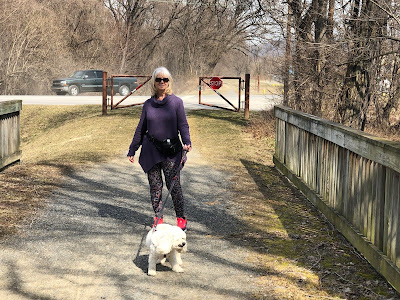 The winds took their toll on weaker tree limbs and left opportunity for firewood for some. 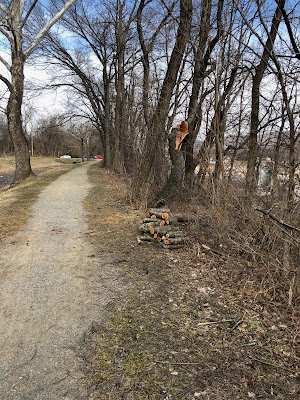 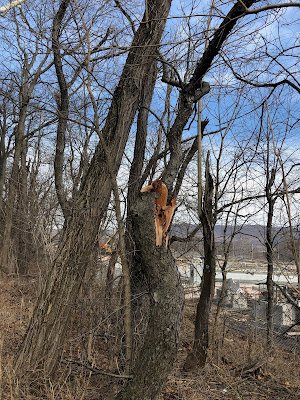 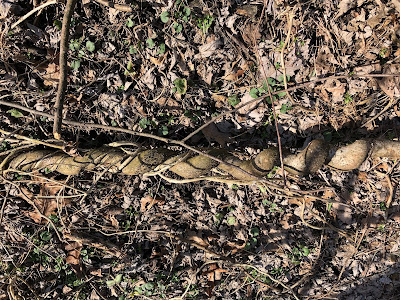 Most of the precipitation had dried along the path; no puddles or muddy mess to deal with.  I'm guessing the high winds played a part in drying the land so quickly. 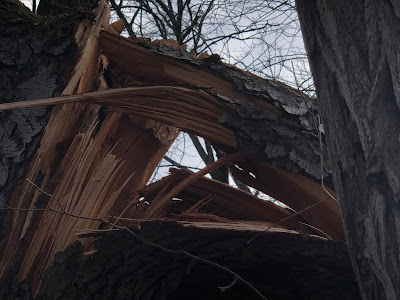 It still cries out winter...  but the temps were springlike and I sensed some promise along the way... 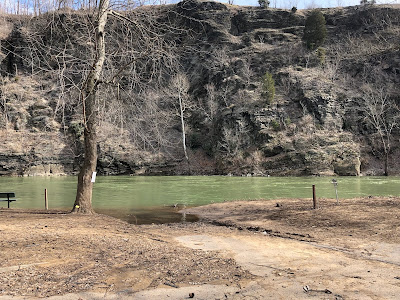 We saw a good bit of debris.  Balls, chairs, patio cushions, and even a wayward trampoline. 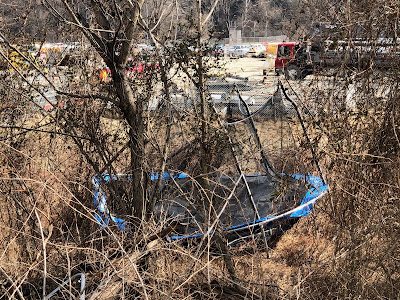 I saw a guy on a bike and I tried to storm him and cause him to careen down the embankment and into the murky canal waters.  But.      Fail. 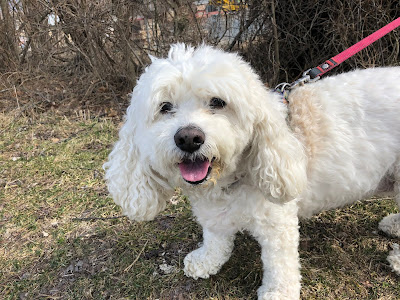