My first memories of Jim were of teasing.  He called me a baby because I was afraid of the dark and I had to sleep with a night light on.  That night light showed into the living room  of our little four room house (where the three boys slept) and it kept him awake at night.  He also teased me because my smile was so big that it showed a part of my gum.  A song was created about my hideous smile at that time.  But I ignored the creep.

He was never one to pull any punches.  He was the boss, and all of us five younger siblings understood that.  The oldest sister  was the boss of him though and she put him through the wall one time to prove it.

But Jim liked being in charge.  When the make believe bugle sounded ( I think it might have been made out of an empty toilet paper roll) five ragamuffin kids quickly took their place in the military line, oldest to youngest, awaiting  instruction.  Sometimes we would do the military maze, "Go! Go! Go!" He'd holler.   Under the bed, to the kitchen then back to the living room, around the room five times, back to the kitchen, then once again under the bed and back in line.  Last one to complete task had to do push ups.  Skinned up knees and bloody backs were not uncommon in those days.  "Shoes off!" He'd scream.  We'd remove our shoes and line them up against the wall.  When he gave the word, we dashed for our shoes, put them on and then filed back into line. 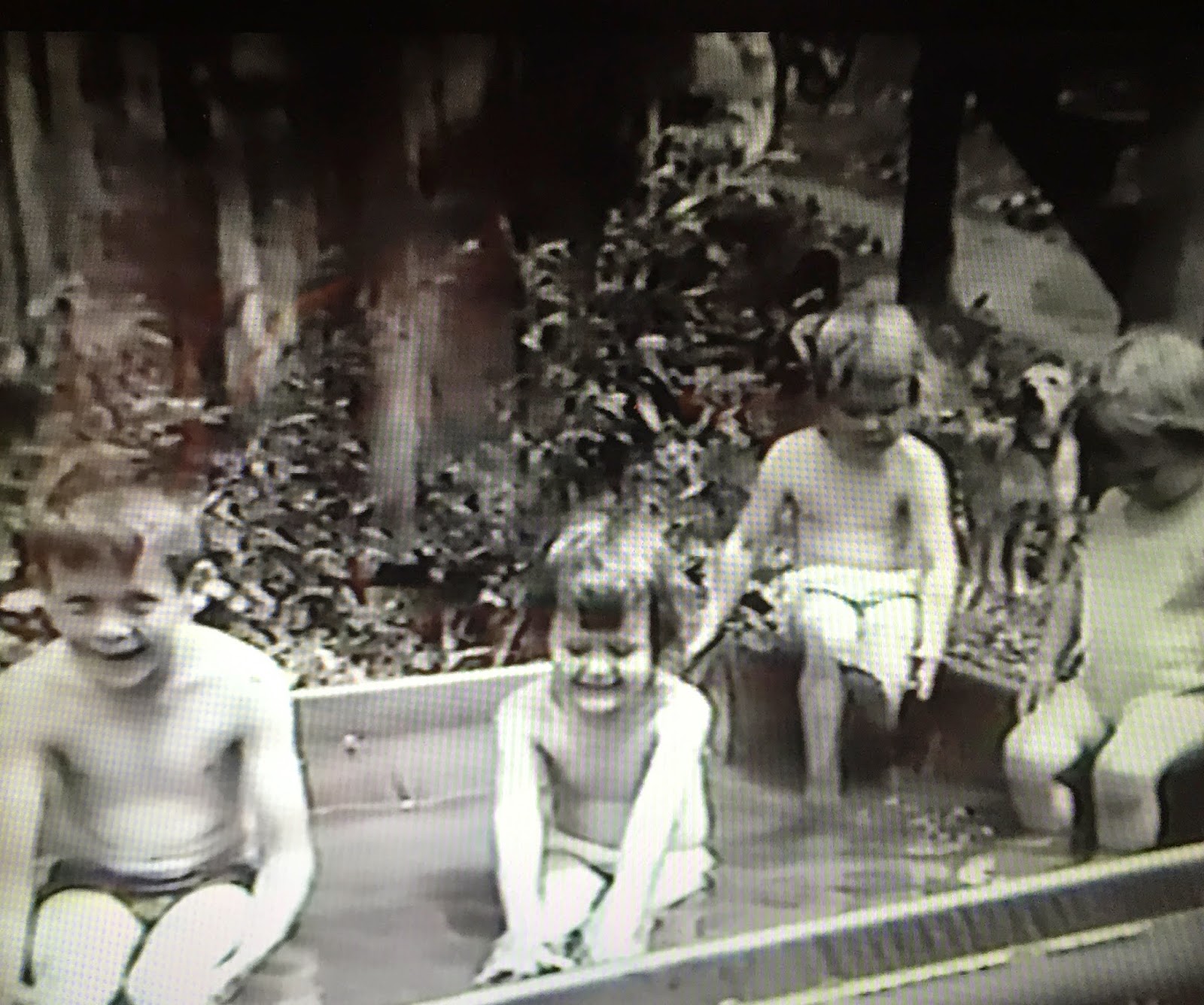 We'd play mumbly peg in the dirt outside where he would always win.  Then he would sometimes let us younger kids visit his hut out back, though not often.  This place was off limits to us and we didn't question why our older brother 'owned' half the hillside and we were not allowed to set foot on it.  It was just the way it was. 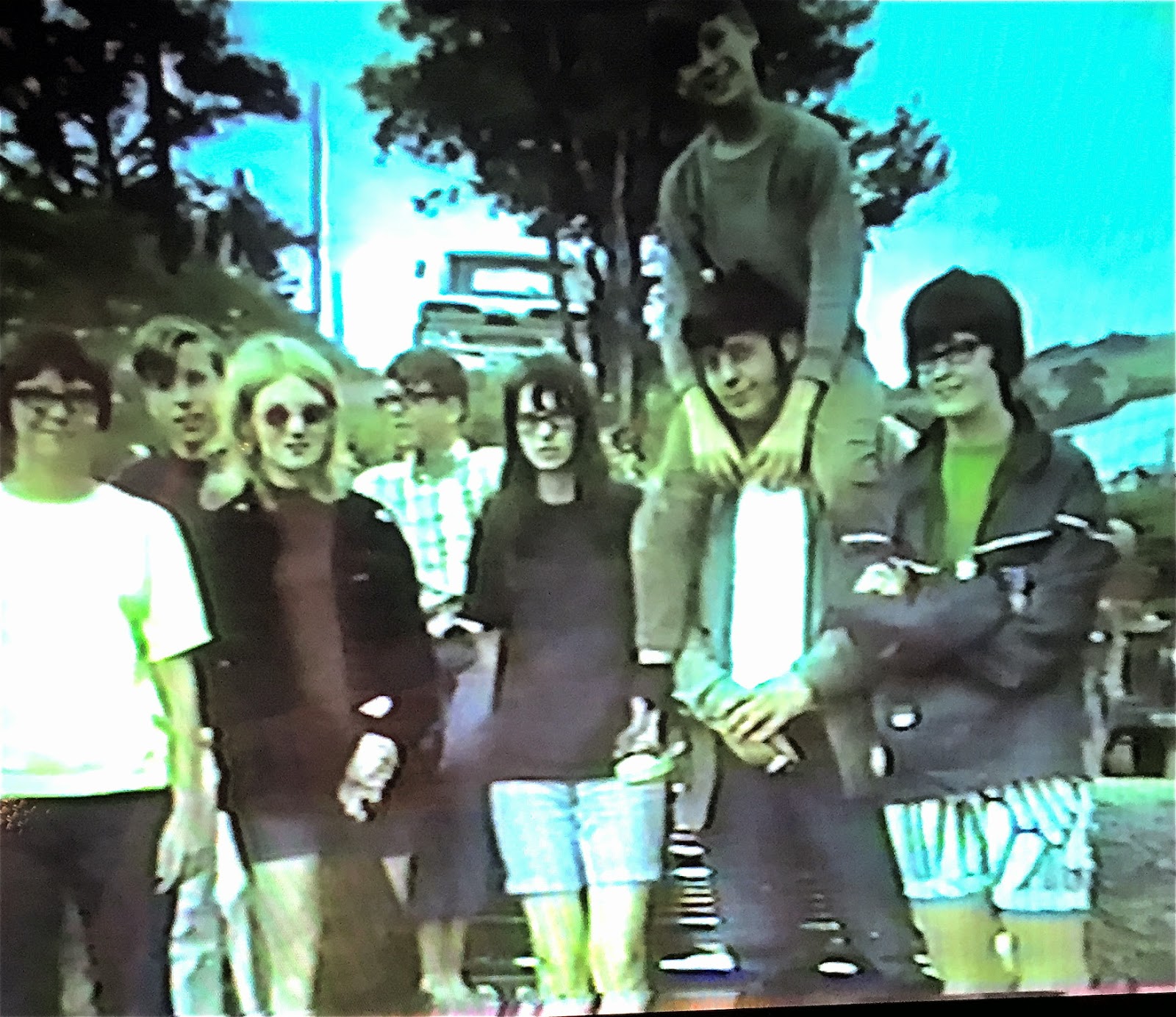 He would often get a baseball game going out back and neighbor kids would come and play.  There was a horseshoe pit where we would play horseshoes.  Summers were long and hot.  Days lasted forever.  Our world was perfect.

By the time Jim joined the Marine Corps he and I had become close.  He discovered I could make a mean tuna fish salad and I was becoming quite wealthy by collecting 25 cents of his paper money for my efforts. 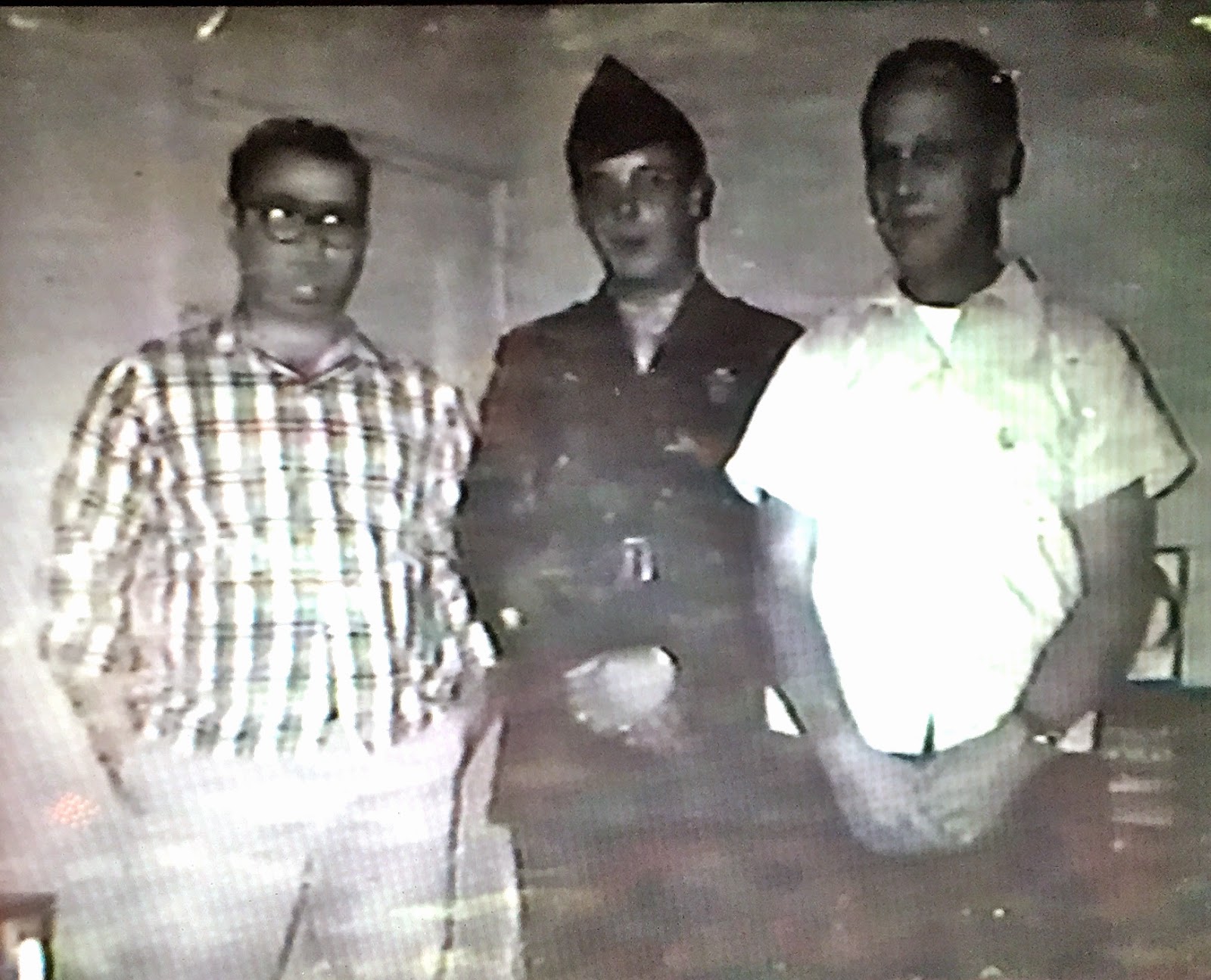 When he returned from VietNam, Jim had changed.  The kid came back a man. 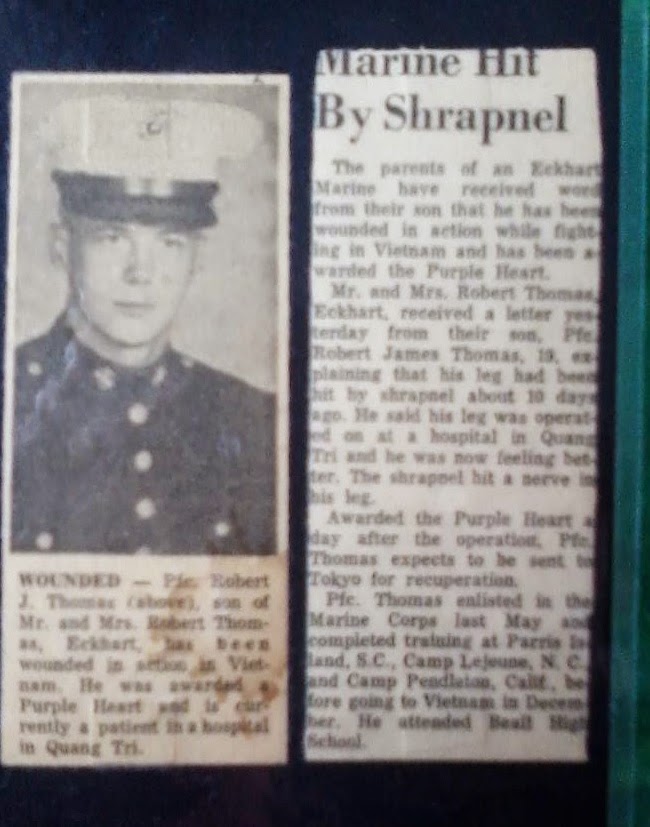 I was growing up too.  The brother that once upon a time couldn't stand to be around me was now asking me to fix him up with my friends.

Life happened.  We lived.  We laughed.  We shared.  We became closer than ever before. 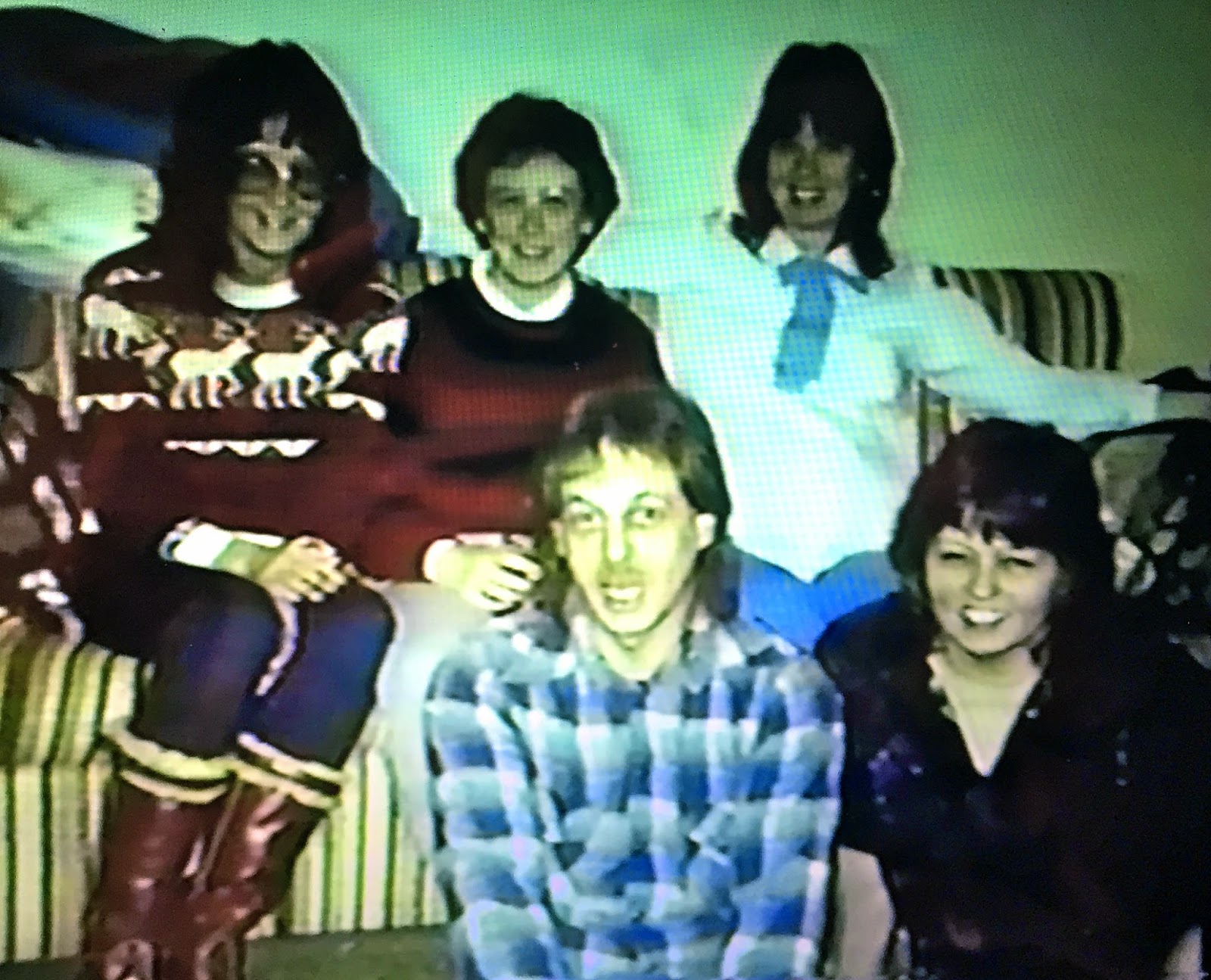 Jim and I always kept in touch, even after he moved away some years ago.

Friday I was sitting in the doctors office after being diagnosed with the flu, waiting for my prescriptions and a text message came to my phone.  It was a neighbor of Jim's.  "Call me".

This was it.  His cancer had won. 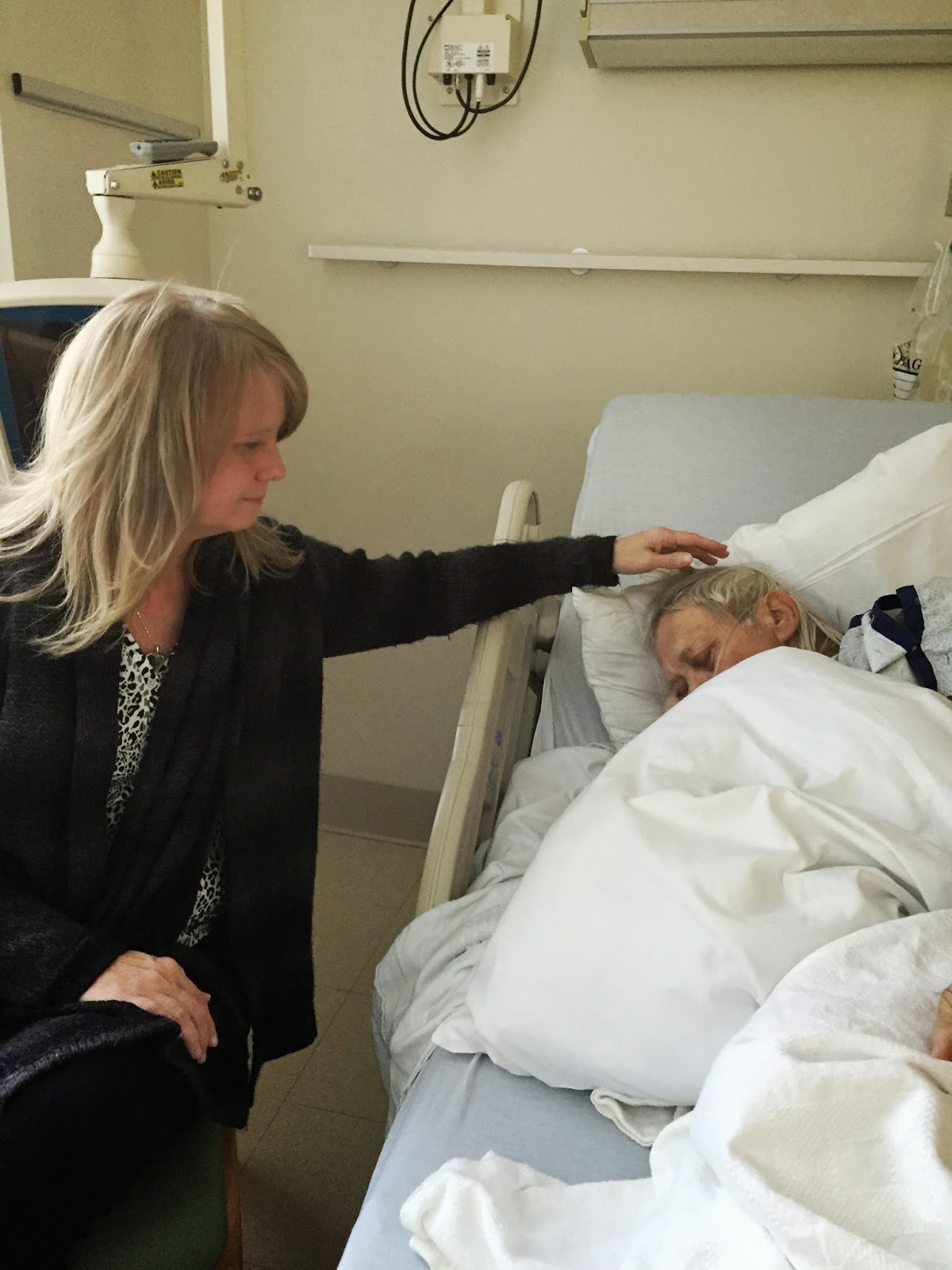 I could hear the siren in the background as the ambulance took Jim away one last time.  Silent tears trickled down my face and my flu symptoms kept me from externalizing the hysteria that I was feeling deep inside.

Today, as I pull my shirt out of the drawer,  the one that was worn at our first sibling reunion about four years ago, I read Jim's signature on mine and I wipe away a tear and smile. 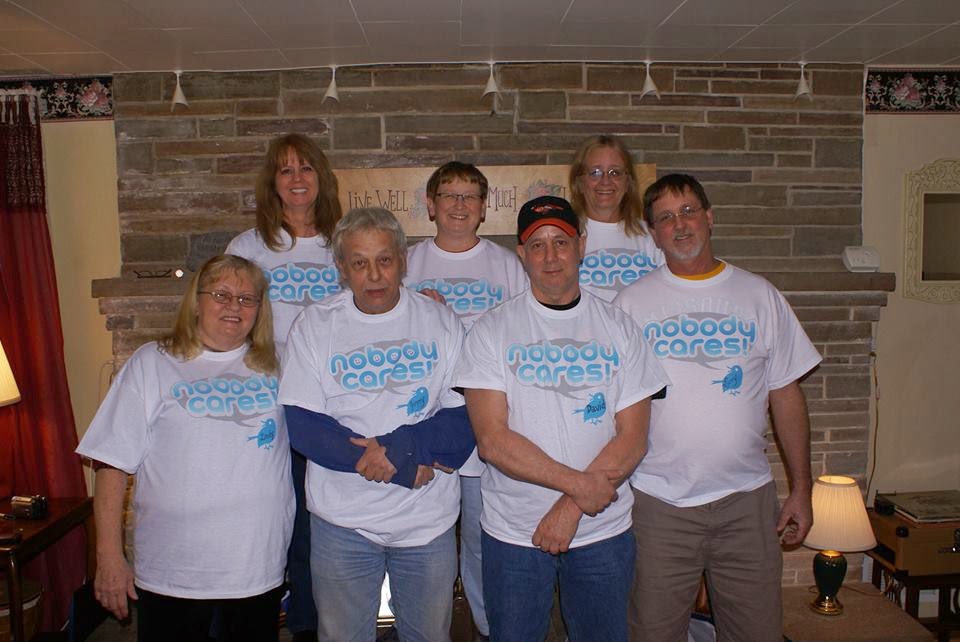 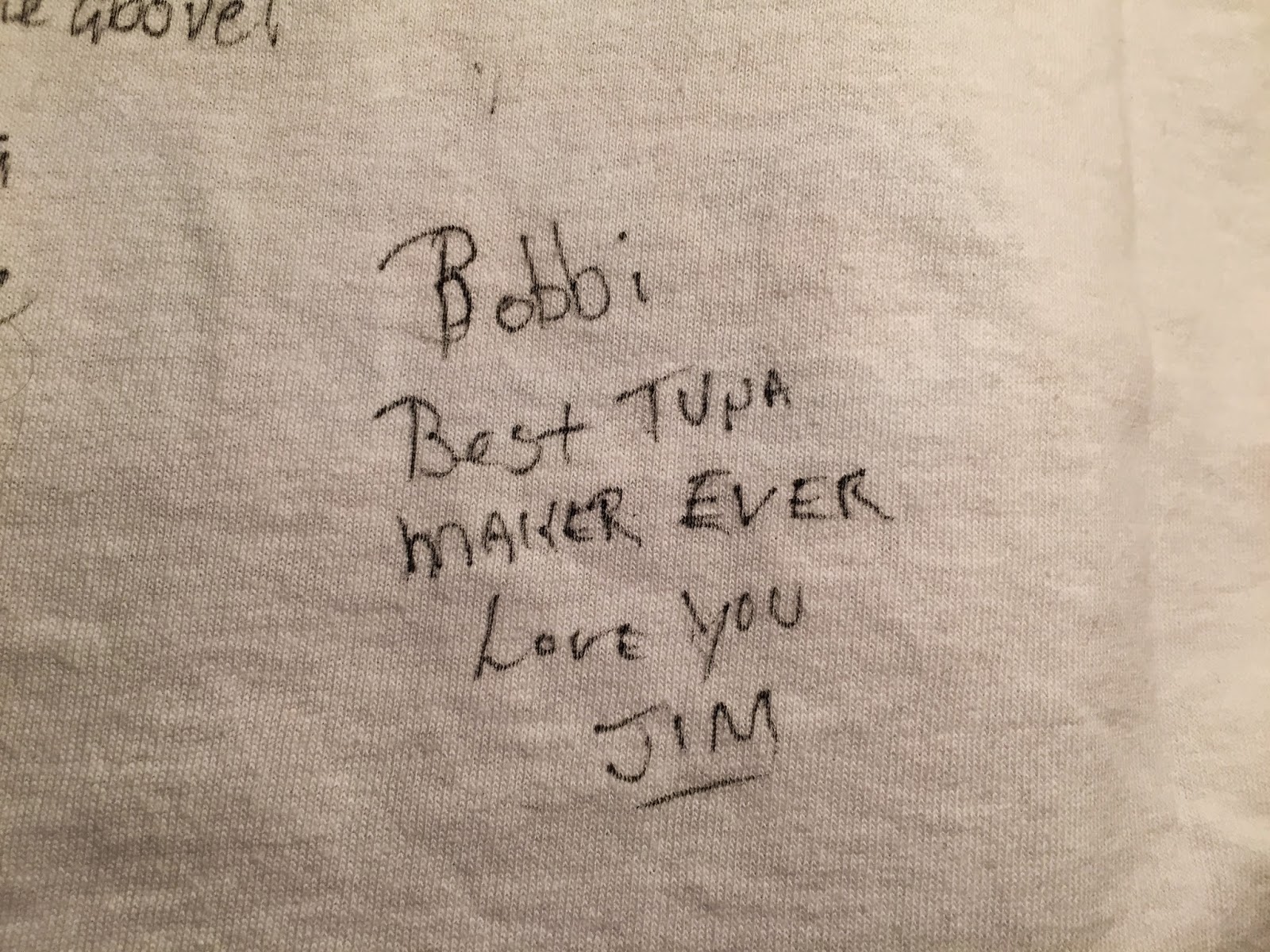 Dear Diary, This, from Mom:  Gracie, you wouldn't know a bunny if you ran into one.  She's speaking of my poor eyesight, I'm pre...