There Was Something About The Night

This is Dan's Rock in the daytime.
A delightful place. 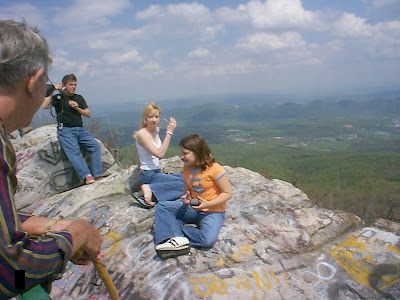 So often we go there and
climb the rocks to the top
and marvel at the beautiful view below.
It is awesome beyond words! 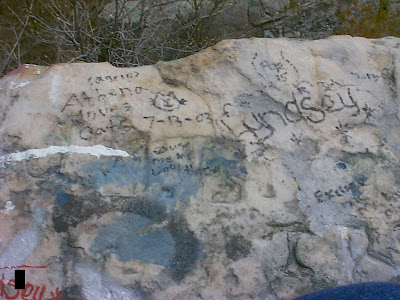 I confess.
I have participated in
the graffiti on the rocks
and our children have as well. 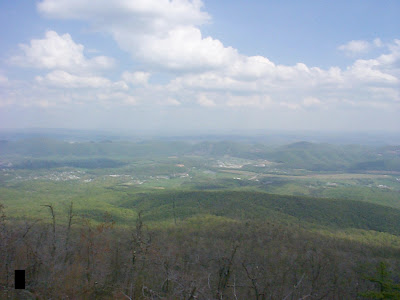 The view is breathtaking. 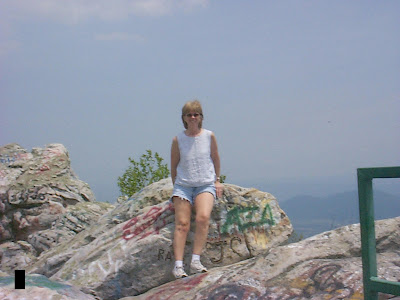 A feeling of peace comes over me
that can't be put into words.
I feel close to God.
This is Dan's Rock at night. 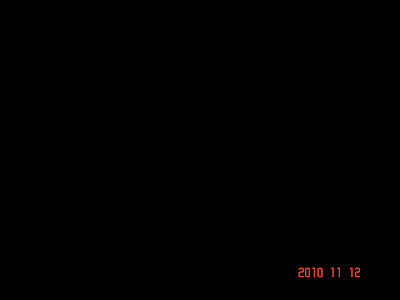 One of our best night-time visits there was a magical summer night a couple of years ago.  A beautiful display of shooting stars kept us entertained for hours as we listened to teenagers in different areas of the Rock talking about school, teachers and boys.

Tonight was clear.  "Let's go," Gary said.  So we hopped in the car and were on our way.

My hubby has an eye for anything out of the ordinary.  He once stopped his car in the middle of a busy freeway to retrieve a box of wedding invitations that had fallen from someone's car and returned them to their owners.
Today he found someone's check for over $700 on the mall parking lot.  We googled the name and the person came to pick up her check at our office.
On our way up to the rock, he saw something in the sky.... very out of the ordinary.
"Look!  Do you see that?"  He said.
It's a winding, dark road that goes to the rock...
plenty of trees and few houses.
"Oh my gosh! What is it?" I said.
It was eerie. .
In the black sky we saw what
looked like a plane crossing the horizon,
There was glow about it with a trail of different colors that followed behind it.  But then it vanished.
Now... as you get closer to the rock,
the houses are all gone.
There are no lights.
Nothing but trees.
I've never thought of it as scary before,
even at midnight.
But tonight!
Have you ever been so afraid
that your eyes watered?
There was something spooky
about the night.
I felt like I was in a slasher movie,
and someone was going to jump out
at our car at any moment.
Gary stopped the car and turned
off the lights.
There were no teenagers there tonight.
No party people.  No thrill seekers.
Just hubby and me in the black of night.
Usually there's a dim light there, but it was out.
"Can we just go home?"  I said.  "I'm afraid."
"Let's get out of here." Gary said. 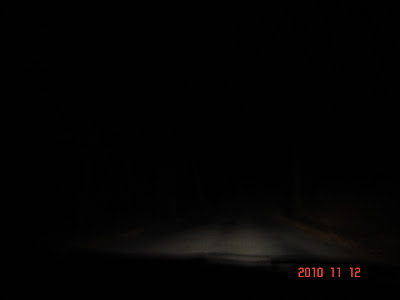 There was something about the night
that just freaked me out.
- November 12, 2010 6 comments:

Except For This Lovely

When I step out into the cold morning,
I've been noticing a heavy frost on the cars
and covering the ground.
My wildflowers finally died off.
I went to bed one night and they
were still green... got up the next day
and they were brown.
Everything we worked so hard planting
at springs beginning...  gone. 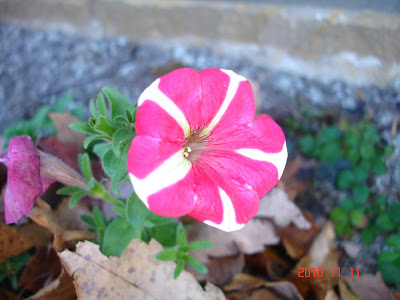 Except for this lovely.
We planted forget-me-nots here,
but they never grew.
This lone petunia grew instead. 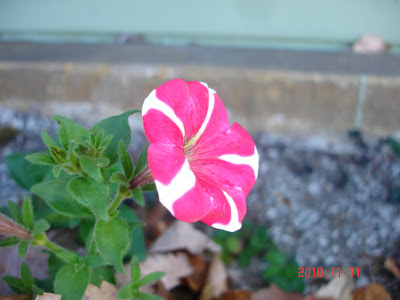 It refuses to die, in spite of heavy frost
and much colder temperatures. 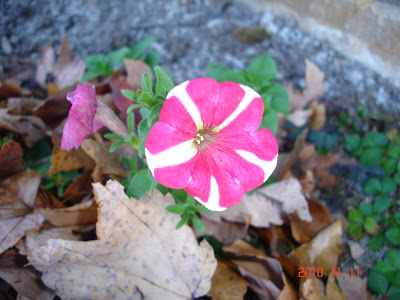 Life's like that too.  Some of the unexpected
surprises are the ones that are most beautiful. 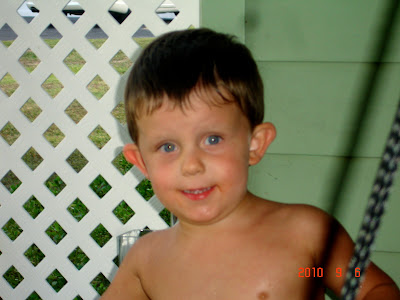 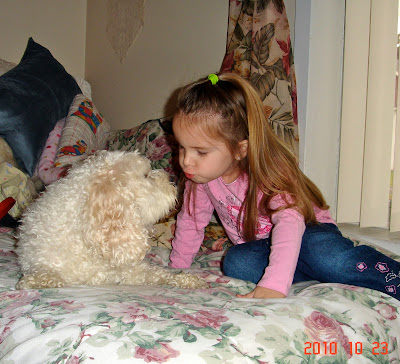