Have I ever told you about my husband Gary?  I met him online,  ten-years in February.

It wasn't his good looks that won my heart at first.... . 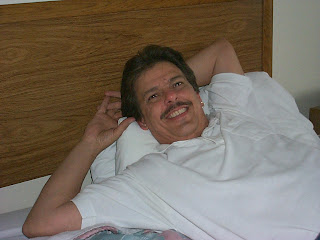 Nor was it that he sent me flowers  'just because'.
The truth is, I fell in love with him the day I met his children for the first time.  We met them at the Cracker Barrel for dinner.


Athena was happy to see her dad and fell into his arms, hugging him tightly. “Did you bring your picture books with you?” he asked. She nodded and pulled out a small photo album from a box full of others. She handed it to me and while everyone else ordered dinner I turned the pages of a year’s worth of memories, painstakingly put together by her dad; time spent together; photos with captions, movie tickets and other miscellaneous memorabilia. If he’d been trying to sell himself to me he may as well have slapped a sold sign in the middle of his forehead at that moment because it was then that I began to fall in love with this unique and wonderful man.
Throughout dinner Athena clung to him, holding his arm close to her small face and watching him in admiration, and when the time came to leave she wiped away tears and squeezed him like she’d never let him go. His older kids, Stacy and Jason, hugged us and we said goodbye. 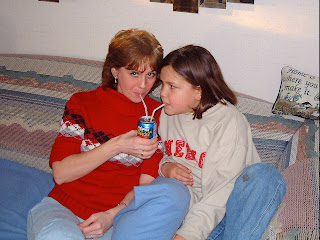 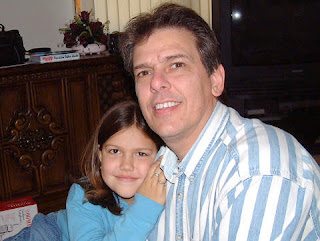 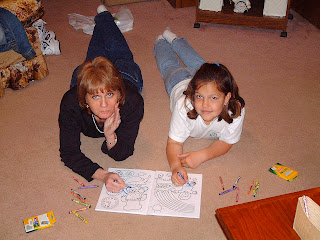 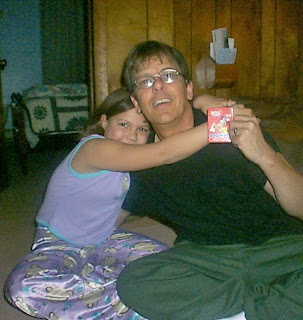 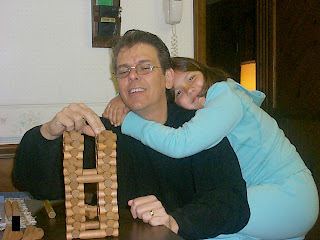 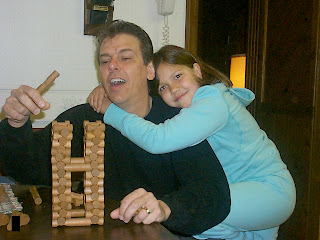 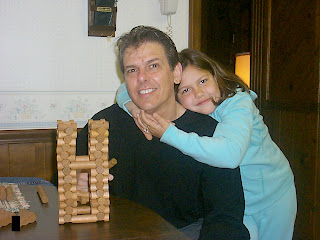 Not many know about this form of child abuse. If it is not in you're back yard you may not even know it exists.

My last memory of Athena is of her crying  and asking her father if she could come and live with us.  That was four years ago.  She was drugged, brainwashed, bribed and hypnotised in an effort to remove her father from her life and her heart.
She's no longer in our lives.