I'm Glad I Didn't Listen to The Voice Inside My Head


Chapter Five
It's a Girl

Dear Diary,
I’ve been kidnapped.  They keep calling themselves Mommy and Daddy, and I think they’re trying to brainwash me.  It feels good to lie down though and rest my weary bones.  Speaking of bones, I wonder if they have anything I can gnaw on.  My teeth are killing me.  (Sigh)  I miss my real mom and dad.  I wonder what they are doing right now, probably missing me.  Well, I guess I’ll just have to make the best of things.  Oh, did I mention that there is another person that lives here?  Her name is Lindsey and she smells good.  She’s one of those teenagers they talk about.  I’m going to try to get in good with her, so maybe she can help me escape and find my way home.  Maybe she’s been kidnapped too.  We can break out together.  Well, guess I better go.  This strange woman wants to take me out to potty again, whatever that means. 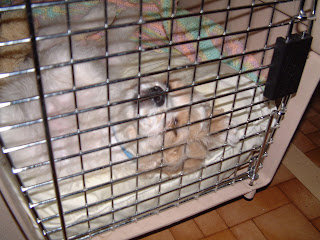 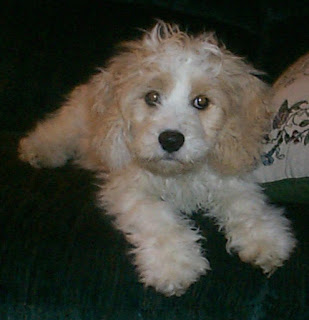 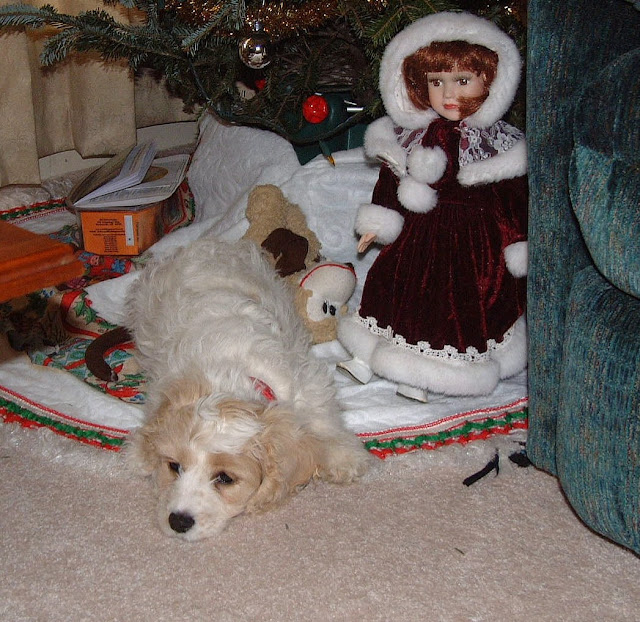 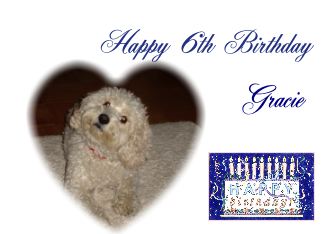