It's a Long Story

I've been on vacation.   We had a two part vacation planned which included Berlin, Ohio (Amish country) and Kentucky where we were going to go to the Creation Museum and Noah's Ark Experience. Berlin is our annual anniversary getaway. 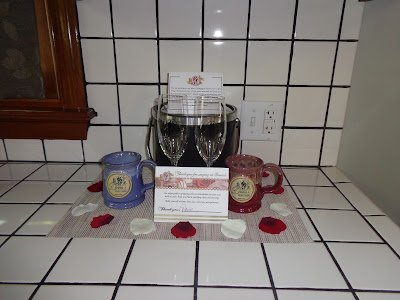 There, I relish the peace and tranquility.  Leaving all my cares behind and searching for little pockets of time where utopia lives inside my soul if just for a millisecond. 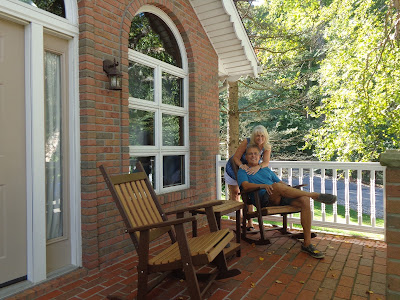 We shopped and ate good food,  went to a flea market, soaked in the jacuzzi, played cards, played pool, shopped some more and relaxed on the patio enjoying nature. 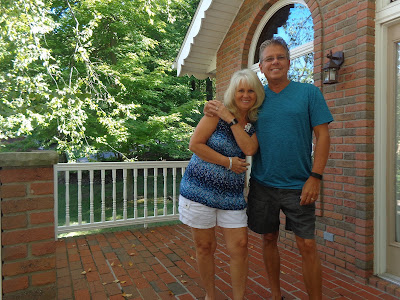 The most fun was at the Amish Country Theater where I volunteered Gary for a skit with a  renowned ventriloquist and it was hilarious!  If you have time to kill, watch it and laugh!  It's about 12 minutes long. 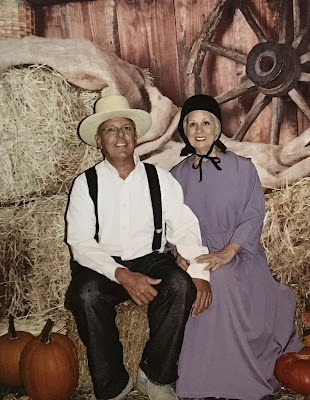 Wednesday morning we had our basket of breakfast brought to our door.  That same morning we watched Tom Turkey pecking at our car at his reflection. 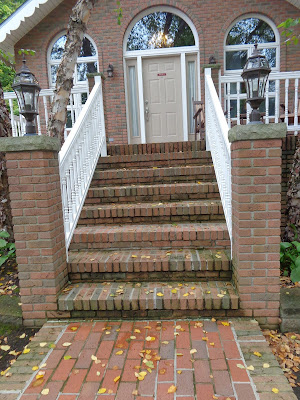 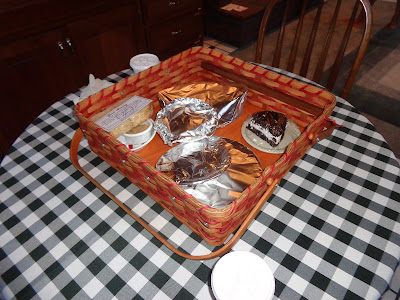 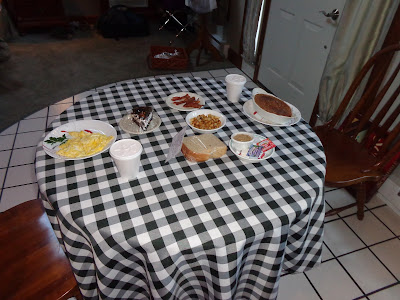 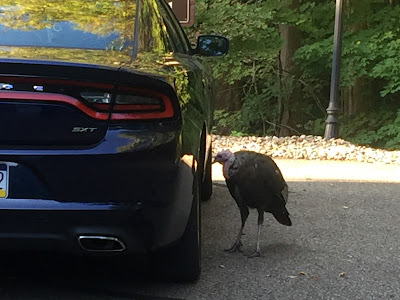 The following one minute video is well worth the watch...  As Gary tries to shoo Tom Turkey away from out car.

It is amazing, the quality of picture you can get from the IPhone while riding in the car with the window up.  The following is one of my favorite pictures from our trip. 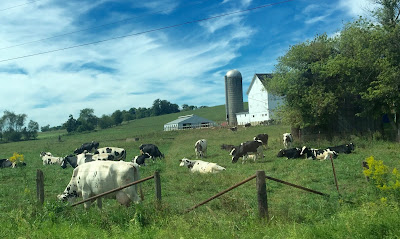 So on Thursday it was time to bid goodbye to our quiet paradise and head on out to Kentucky.  YeeeeHaww! 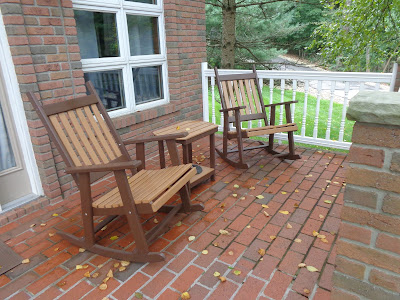 Four hours later we were a part of a rat race of congested traffic, road work, and plenty of big trucks.  Stop and go traffic and a whirlwind of exits and crazy drivers...  including us! 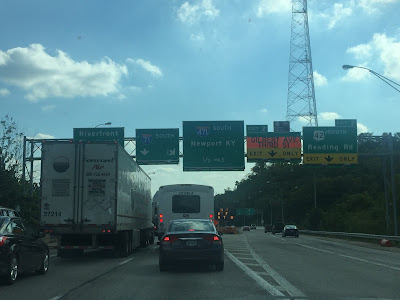 Stress is not my idea of a vacation.  And so far, this was stress! 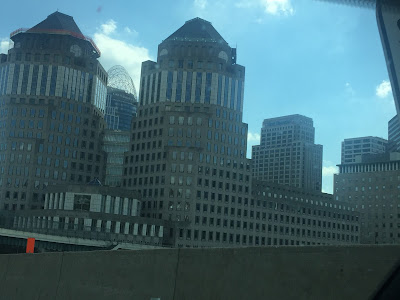 When we finally made it to our room, we were ready to rest!  The front desk clerk informed us that we would need to be out of the room for at least an hour the next day because the carpet was scheduled to be cleaned.  Really?  That didn't sound right. But oh well.

I had requested a room close to the elevator and though it was not quite as close as I hoped, it was still much closer than rooms that we generally get.  Usually we have to lug our stuff all-the-way down to the end of the hall.

I backed away from our door, eyeballing some of the other doors and saying, "Are you sure we have the right room?" 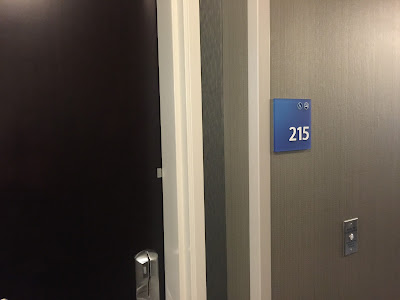 And so I took the key card, turned it around the other way and swiped it, pushed the door open and it worked!

We settled in.  Then we went to the car for some more stuff.  When we came back up our key card was not working again so they made us new ones.  Bad hotel, I thought.

Gary had diarrhea and stomach cramps from the stress.  Meanwhile back home Gracie had diarrhea as well and my #1 son was admitted to the hospital with an abscess from his Crohn's and will likely be going in soon for surgery (after being transported) when a bed becomes available at John's Hopkins Hospital in Baltimore.  Problems were mounting.

We went downstairs to hunt for food and water.  Gary tried to heat his soup in the microwave and it didn't work and so it was back downstairs to see if we could find a microwave.  The desk clerk took the soup back to the employee break room and heated it up for us.

Back at the room we once again settled in.  I was changing for bed when someone tried to get into our room.  Forcefully!  Luckily we had the double locks on the door!  Gary stuck his head out the door and told them they had the wrong room.

Five minutes later the front desk calls our room...  just to find out if someone was in the room.  Well...  obviously they are... I answered the phone.

The next morning as I was piecing together a horrible review for this hotel to post on trip advisor later, Gary showed me our key card with our real room # on it.  It turns out our room was just off the elevator at #214 and not #215.  We were in the wrong room!! 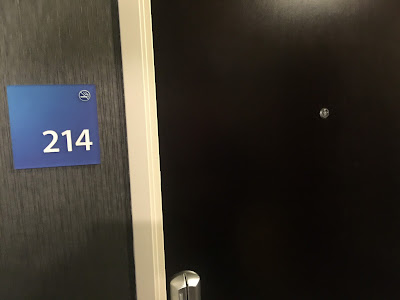 There were too many red flags.  We needed to get out of this rat race and go home!  And so we did. 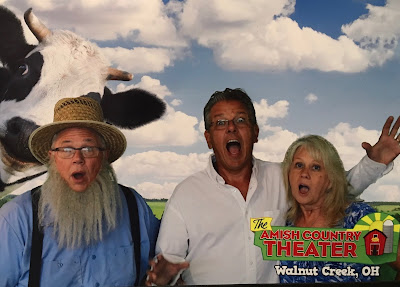