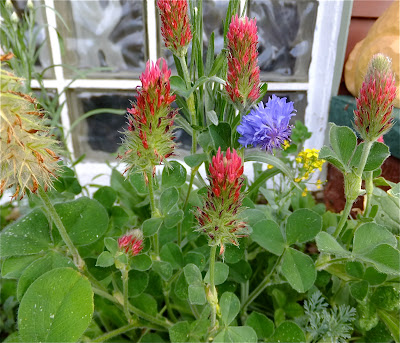 Unbeknownst to my pre menopausal self, I'd soon be living on my own and entering into a journey that would take me out of my comfort zone and into the world of the unknown,  and I'd be struggling to make sense of it all...  But how was I to know this fourteen years ago? 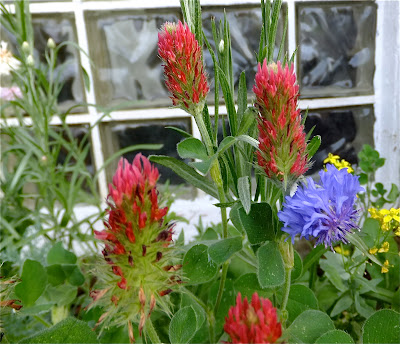 If someone would have said to me, 'You'll meet someone online who lives over 550 miles away and then you will marry him over a year later'...  I would have said, "yea... sure I will." 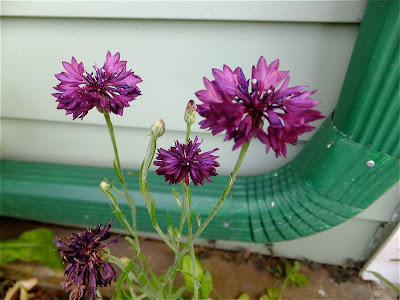 Who would have known I'd have a dog that I would actually be permitted to keep inside as a house pet?? 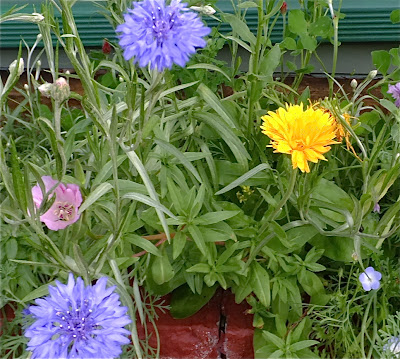 If by chance, the future could have been predicted, and I was told...  'You'll endure many years of heartache as you watch your new husband go through a literal hell seeing his daughter be destroyed through parental alienation...' 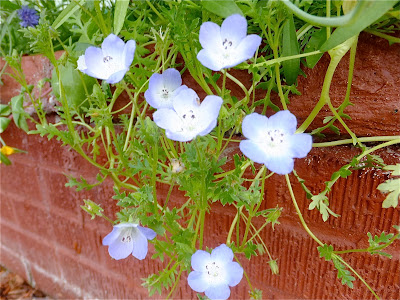 Would I have even believed it?  Probably not. 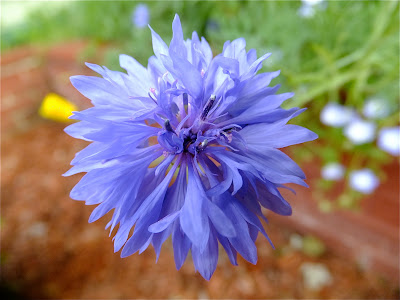 If a crystal ball could have predicted the events of the last fourteen years of my life, I would have laughed and said, 'yea right... that'll happen!' 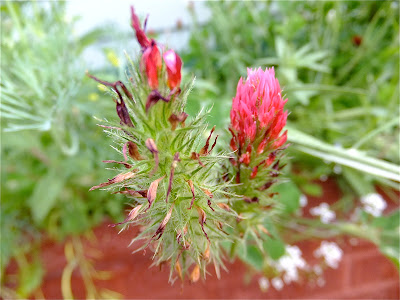 Three grandchildren have appeared in those fourteen years.   I can't imagine life without them, but fourteen years ago they did not exist. 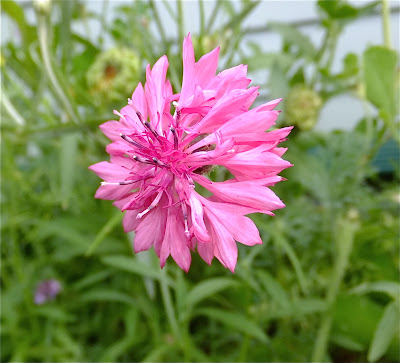 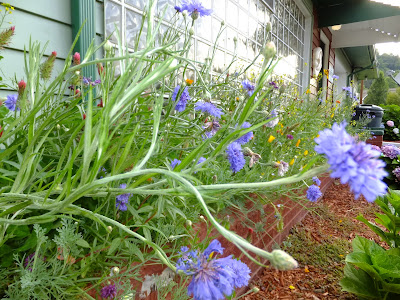 If someone would have told me fourteen years ago that I would own my own business and have my own blog...  I would have said, "I work in a sewing factory...  what do I know about running a business?  And what in the world is a blog?" 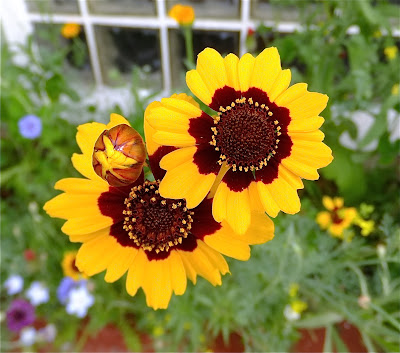 And I  never would have believed someone saying to me that I'd write a book about it all.  Seriously, me?  a book? 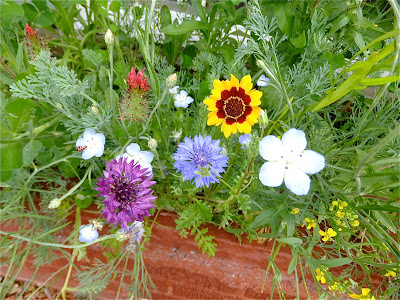 Isn't it funny how time slips away and life can change so drastically in just a decade and a half?

What were you doing fourteen years ago?  How has your life changed? 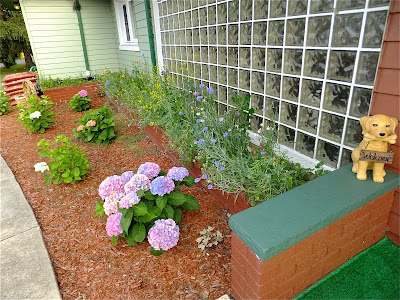 If you were wisked away in a time machine to a future place fourteen years from now, would you recognize who you had become? 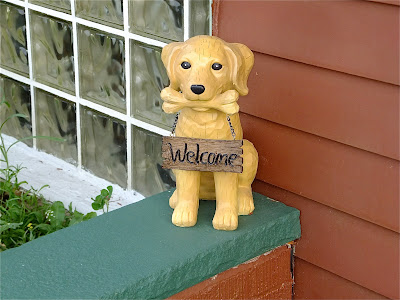 If you could go back in time, fourteen years earlier, would your choices be the same going forward?

"Gracie's Diary," the book, is about life, choices, and a dog named Gracie who shares her perspective as each chapter ends.

It is being edited once again, and taking longer than expected but (hopefully) will be published early fall. 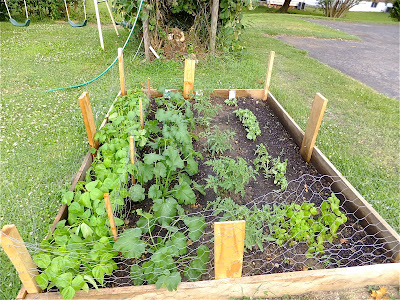 When I view my life then  (fourteen years ago that is) and look at where I am now, I know beyond the shadow of a doubt that God has petitioned me to write this book about my journey. 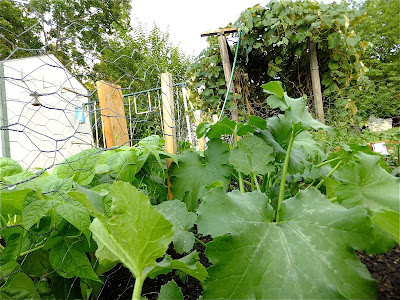 I still feel sad about what happened.  I dream about the little girl that became lost and then disappeared from our lives.

I think about choices. 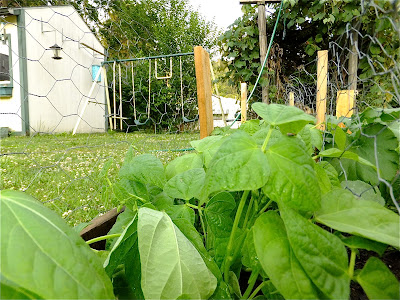 ...And I look at my life and thank God for where my journey has brought me. 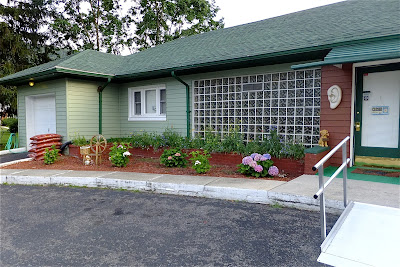 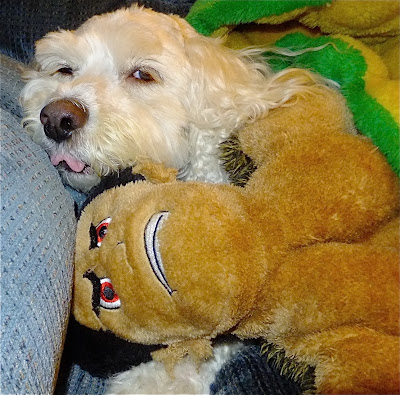