The Hiss and The Challenge

Summer is our tomboy.  She's sweet and sassy, loving and opinionated.  She loves chocolate more than anybody or anything.  Starting pre-k this year was not a problem for Summer.  She fit right in and made friends easily thanks to her outgoing personality. 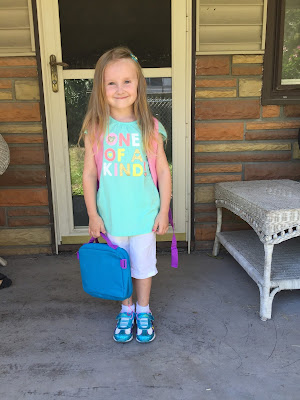 She has a boyfriend and he brings her flowers and he is crazy about her.  "The only thing..." he told his big brother..  "is that she hisses at me."  (Yep, I can see Summer doing that!)   His brother told him maybe he should find another girlfriend, but nope.. he said he's keeping her.

My guess,  it's the challenge.  If he only knew that a single Hershey bar would win her heart forever. 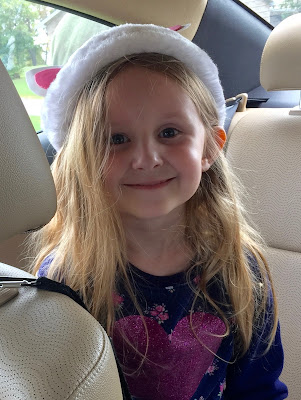 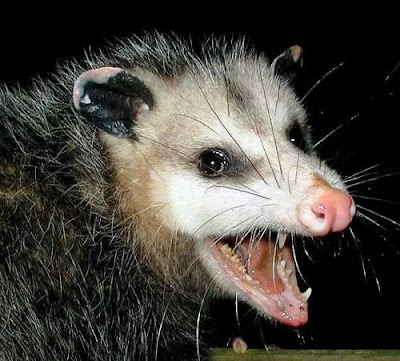 No more outside at night for you, Gracie.  Dad says.  Until we catch the beast.
Really?  You are going to catch him just for me?  And bring him inside for me to play with?  Dad, you're the greatest, I say. 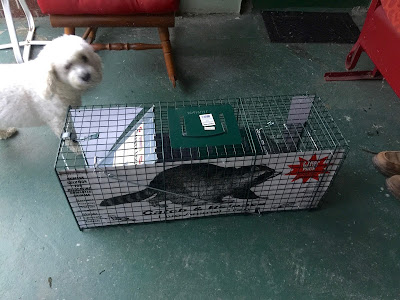 It was the best toy I ever almost came into contact with.  It was alive and vibrant and passionate.  It was feisty and sassy.  It was a challenge.  Unlike Mr. Hedgehog who lays lifeless until I sink my teeth into his pathetic fake fur.  Then it's a dull, sad burp of a sound.  So I will wait.  For my new toy.  Full of life and ready to rumble.  Gracie. 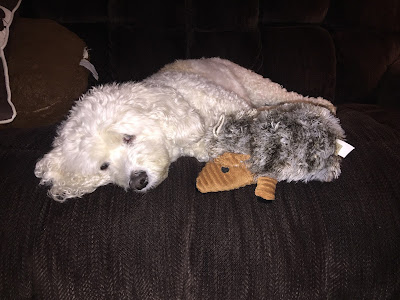