I will be seriously, no,  seriously  turning 60 in a matter of fourteen days.

It is time to think more of my heavenly home and think less of my earthly one.  They say you can't take it with you.  I get that.

I. have. seriously. become. a. hoarder. of. sentimental. stuff.  I have a real hard time throwing anything of sentimental value away.  This is crazy, especially now since three of my grandchildren are drawing pictures and sweet 'I love you Grammy' notes.

Lots of changes going down in the Phillip household in the next couple of weeks.  Included in these changes:  Gary's uncle coming to live with us (in the rear office apartment). Loss of space.  A gigantic, huge, GIGANTIC yard sale.  Purging! Purging! Purging!

Honestly, I have nowhere to go with anything.

We have collected so much 'stuff' that when we go to look for something it is easier to buy new than to figure out where it may be.

I can get rid of 2/3 and still have enough to last the rest of my life .... even if I make it to ONE HUNDRED and TWO!

And so.  This project is BIG but one by one I am chipping away.  Hoping to have the yard sale early to mid May.

So whadda ya think?  Which of the following sentimental 'stuff' is  being purged and which is  being packed?

So there you have it.  And this does not even make a dent in the sentimental stuff...  oh no, not at all. 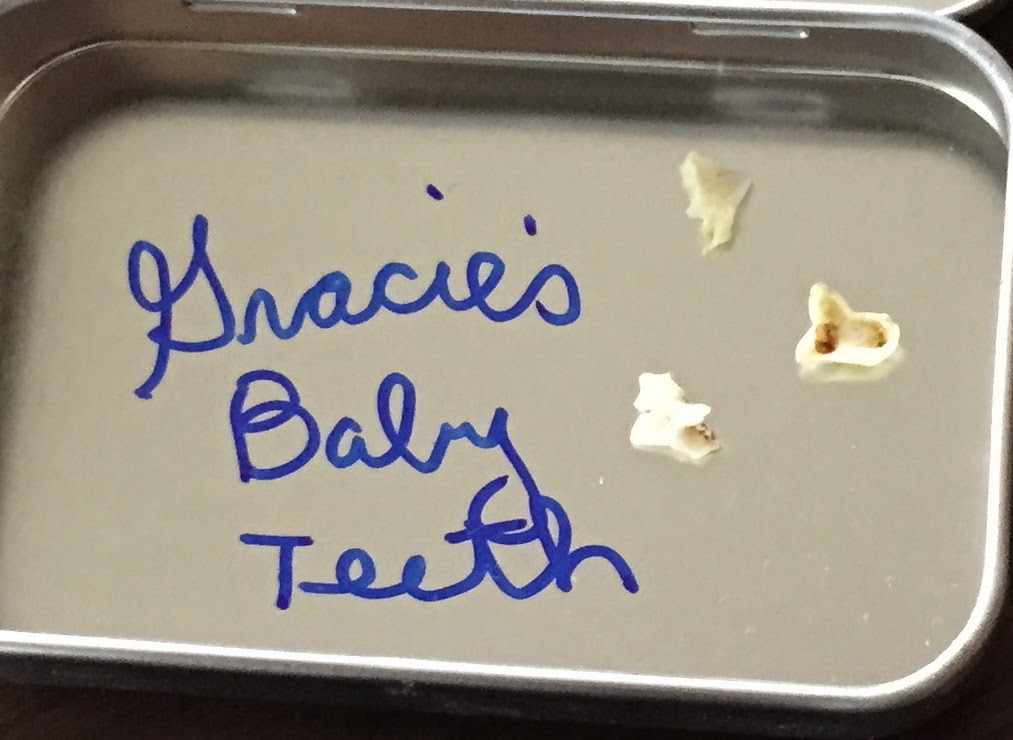