March 6, 2010
In March of this year, the Thomas clan came together for the first time since Mom's funeral 16 years ago. 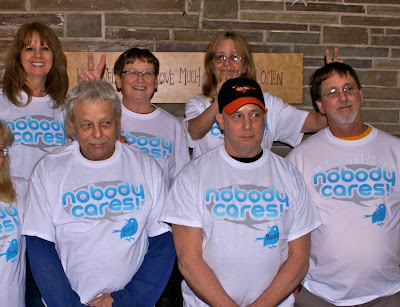 The oldest of the clan, sister Lindy far left, doesn't like her picture taken... so with all due respect, I cut her out... but I love her just the same.  Bros. Jimmy, Dave and Larry in front, then in the back row and putting the guys in their places are the girls, me, Angie and Rita.
I found these shirts at a Walmart clearance sale for $1 a piece.  So I got them and insisted everyone put their shirts on that day... 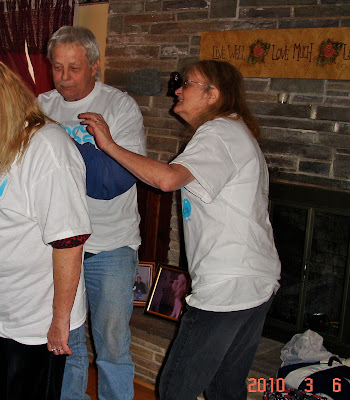 Then we signed them.
There was way too much fun being had. 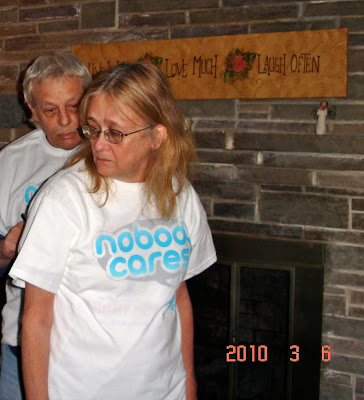 Then it was off to the Ponderosa where we, along with our families sat at a very long table and wreaked havoc on the entire east wing of the restaurant.
"We may never be together at once again..."  I don't know who said that.  Maybe we all did.
November 6, 2010
I got the news early Sunday morning that bro. Larry had a heart attack.  Larry owns a pool maintenance company in Kansas. He's one year younger than me and in pretty good health... or so we thought. They put a stint in and are putting another one in on Tuesday.  He's doing fine.
Bro Jimmy has already had a heart attack in the past.
My dad died of a heart attack at 53.
Our genes stink!
So now I'm wondering, what can I do to take better care of myself.  And even if I do... is bad health inevitable since it's in our genes?
I'm glad we-all were able to be together and I'm hoping that there will be a time soon when we can do it again.
Our time may be running out.
EEKK!
- November 08, 2010 3 comments:

Email ThisBlogThis!Share to TwitterShare to FacebookShare to Pinterest
Labels: family

The largest Mall in the USA!
The Mall of America 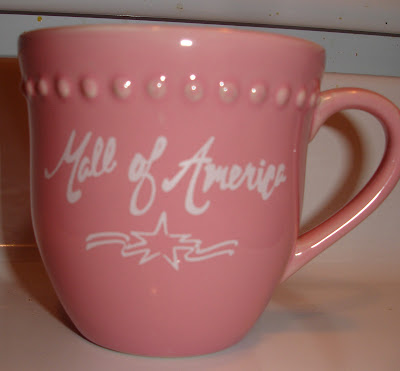 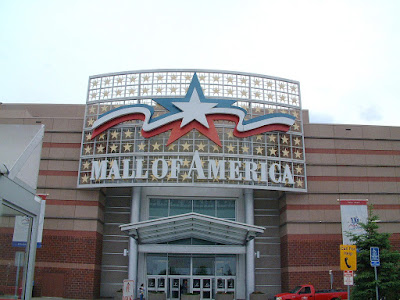 It was in 2002 that we experienced this lovely mall.  Gary had a great idea!  Get the girls (Lindsey and Athena) Walkie- Talkies, that way they could separate from us and would not get lost. This was before every teenager in America had a cell phone.
Trouble was, many parents had the same great idea and we ended up talking to a zillion other teenagers before finding ours. 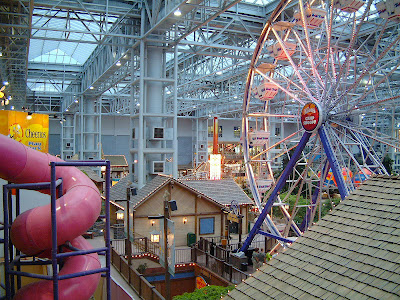 Yes, there is an actual carnival inside this mall.
I have more pictures, but they are so lost.  I'll post them some other time.  When they just 'happen' to show up...  errrr
I guess I'll need to stop hoarding pictures next.  I can never find the ones I need...
Oh, but I did run into this partial picture of
one of the the Castle ceilings from last weeks mug: 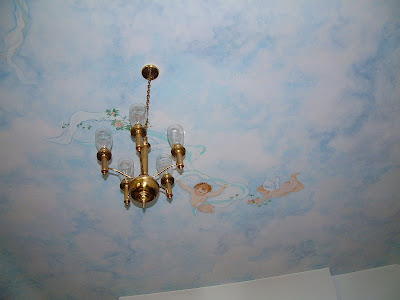