Did you know that the Mall Of America in Minnesota has a ferris wheel and roller coaster inside the mall? 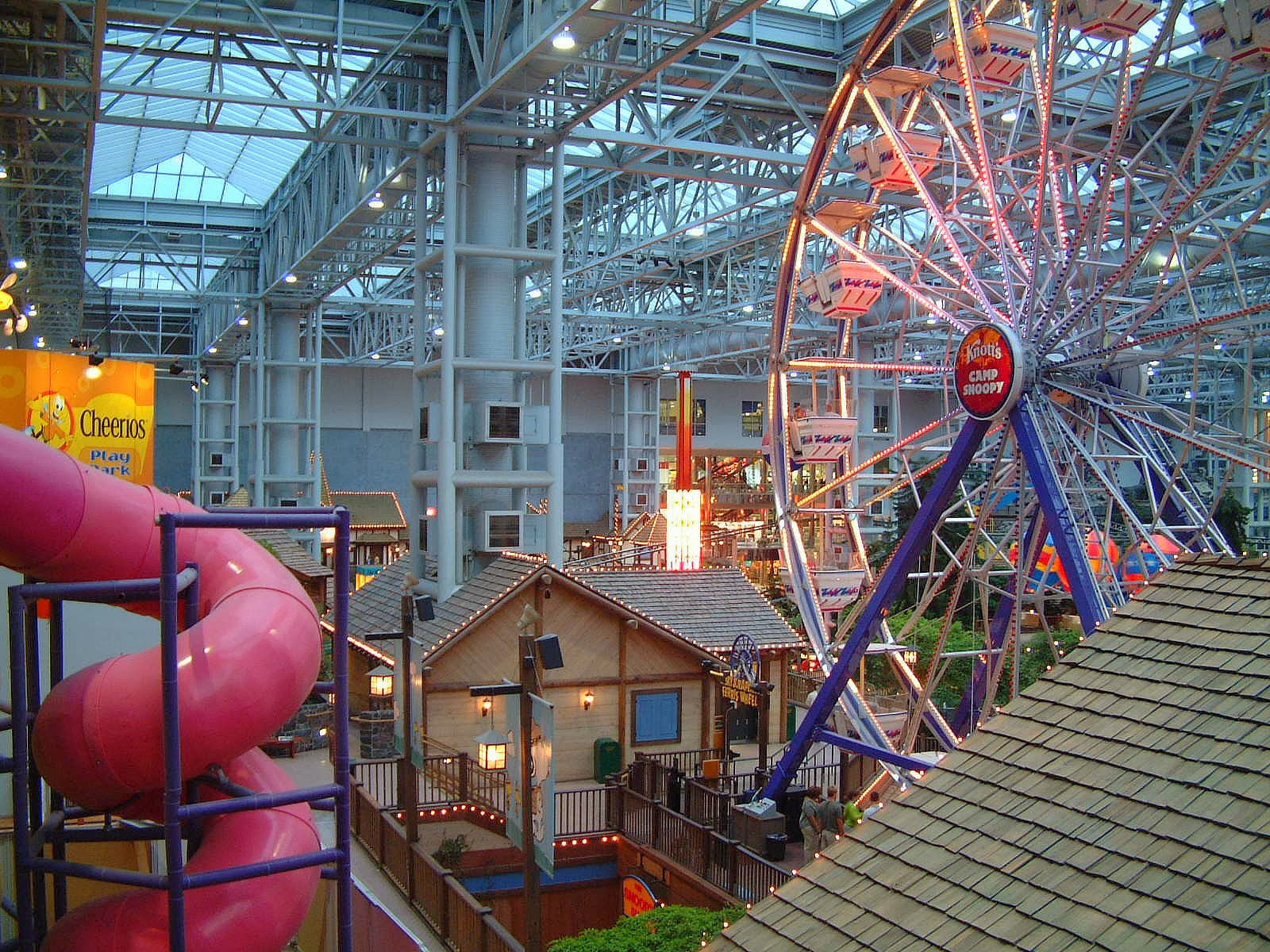 We visited there in 2002 I believe it was...  we had the girls with us.  Lindsey was a teenager at the time and Athena was about five years behind her.  The Mall of America is huge, so we decided to buy the girls walkie talkies so we could be separated from them without losing them.  This was before cell phones were all the rage.  It turns out all parents had the same idea because there was not one single frequency on those walkie talkies where we could reach the girls.  The channels were jammed.  Yes, they got lost.  And yes, we found them. 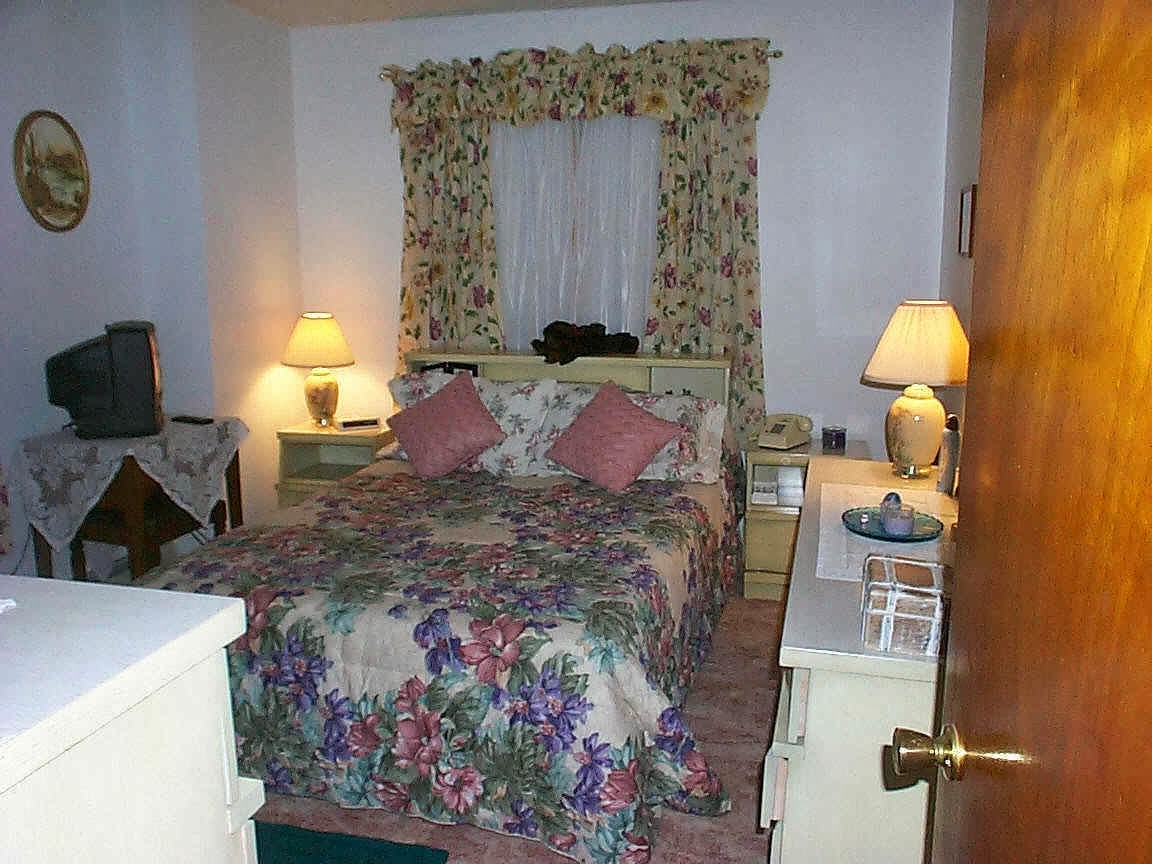 my bedroom BG (before Gary)  So girly, right? 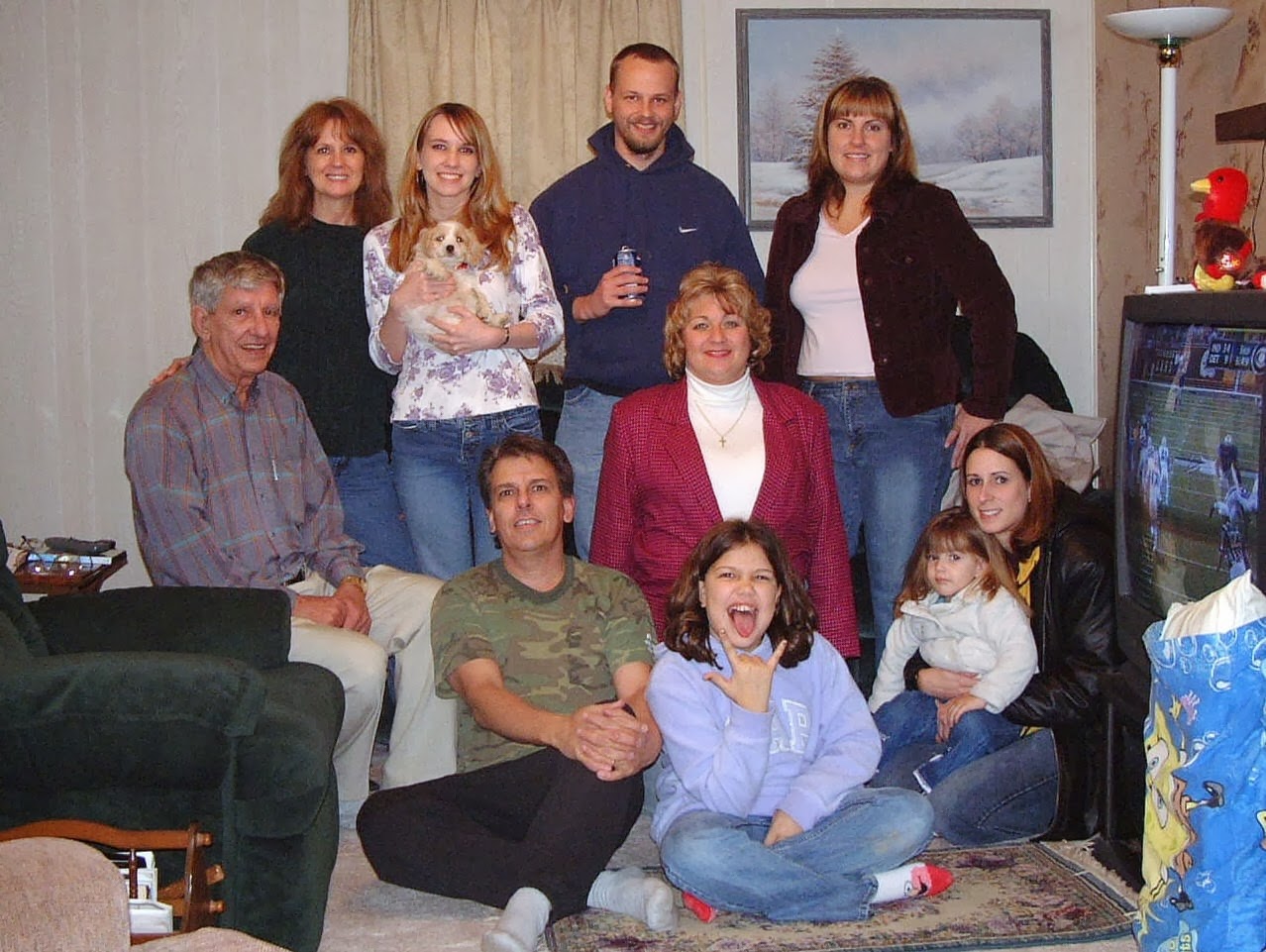 Just some family and friends gathering on Thanksgiving.  Look at how tiny Gracie was...  awwww


Any random memories for you Gracie?

My first Christmas.  When Santa bought me Mr. Monkey. 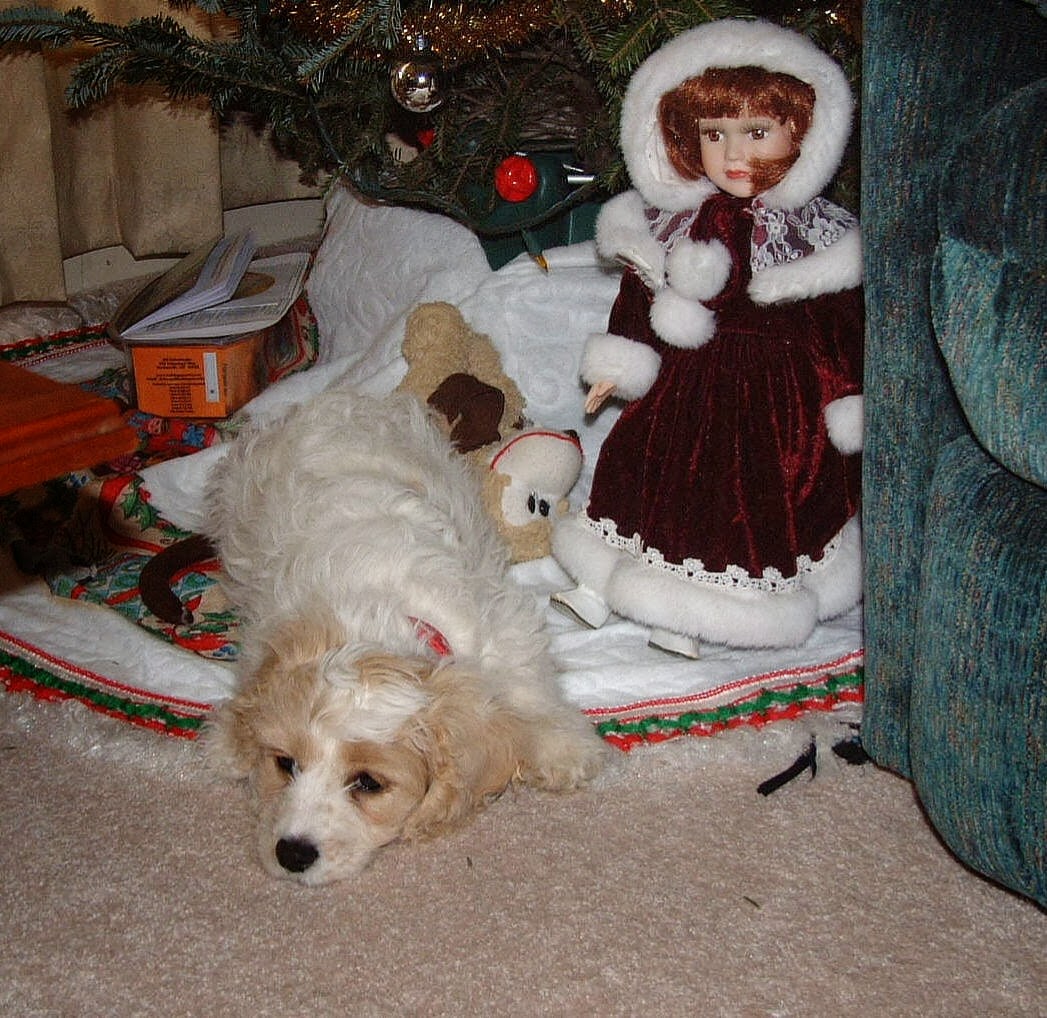