One of the things I love the most about my hubby is his sense of adventure.  Hovering at the opposite of my introverted self, is his extroverted self. He will go out on a limb, go where no man has gone, ignore stupid rules (only the stupid ones), and convince me that I should do the same> LOL 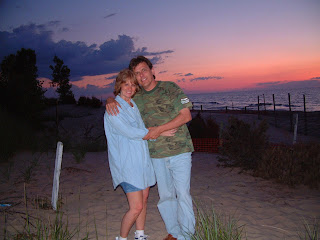 REWIND - 2002
Lake Michigan, about ten minutes
from where Gary lived in Indiana.
I was a little hesitant about touring the homes that sat abandoned along Lakeshore Drive overlooking Lake Michigan that day, but after Gary educated me on their unique history...  I was in!
So we ignored the No Tresspassing signs and carefully crept inside, investigating every nook and cranny and immagining what it must have been like back at the 1933 Worlds Fair as people in 30's attire, eager for a peek into the future walked through and were wowed by these model homes.
Holding onto the spiral staircase's banister I carefully glanced back to make sure we weren't about to be busted.  We were alone.
In case you don't know about the Houses of the Future that were a part of Chicago's World's Fair in 1933, here is some of it's history.  You can also click on the Title Link of my post and go directly to the sight. 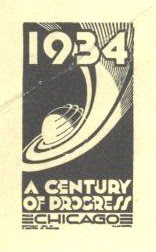 A Century of Progress:
The 1933 Chicago World's Fair boasted a Century of Progress celebrating man's innovations in architecture, science, technology and transportation.  One interesting and enduring exhibit was the Homes of Tomorrow Exposition that demonstrated modern home convenience and creative practical new building materials and techniques.
After the exposition ended in 1936, the homes were put on barges and moved across the lakes to Indiana and Illinois.  A couple of homes were moved to Chicago suburb s while five were placed at Beverly Shores to help spark development in the late 30's.  The development never happened; however, the Indiana park service maintained the homes after the original occupants moved.
Five of the original homes have survived the last 70 years on the shores of Lake Michigan.  Several of the designs have also been erected in other states 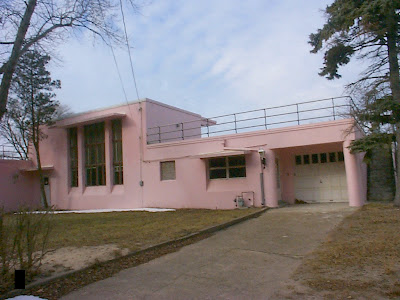 THIS IS MY FAVE!
When I saw this one, I fell in love with it.
It's right above Lake Michigans shore and on a clear day you can see Chicago on the horizon.  The view is spectacular... and the house has character that is beyond words!
"If ever I win the lottery," I said, "This house is mine!"
Sure, it needs completely overhauled.  But that would be half the fun.
Remember friend's...
this one's already spoken for...  hee hee... 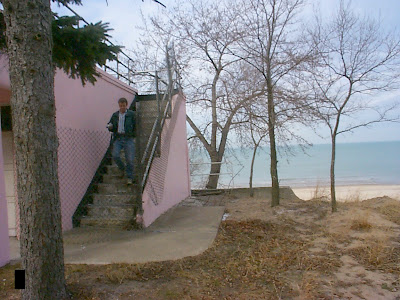 We tried to get in, but it was locked tight.
We did peek in all the windows though.
Check out that view!
The House of Tomorrow 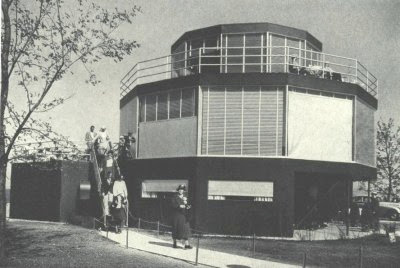 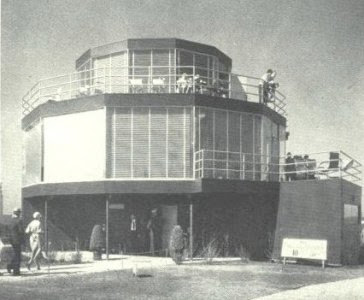 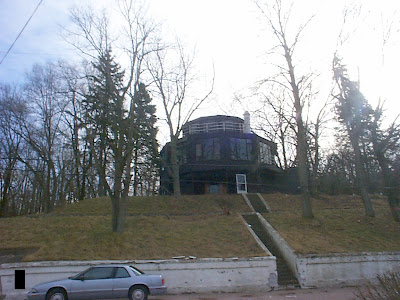 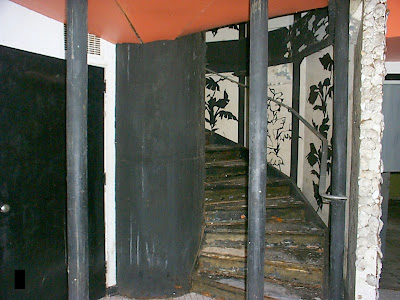 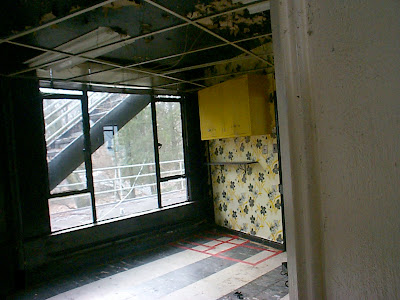 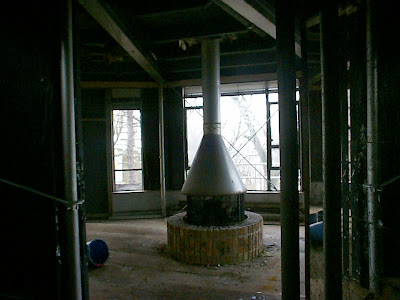 We could've used a fire in that stove.  Brrrrr it was chilly... 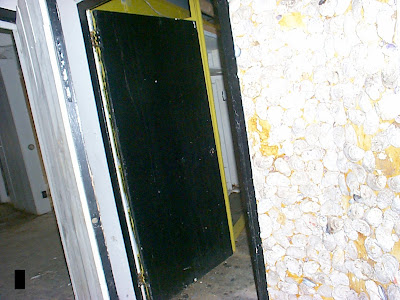 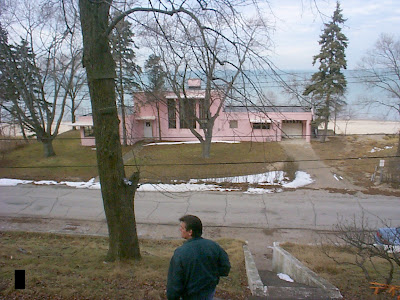 And to think, these fine 'Homes of the Future" were brought over on a barge! 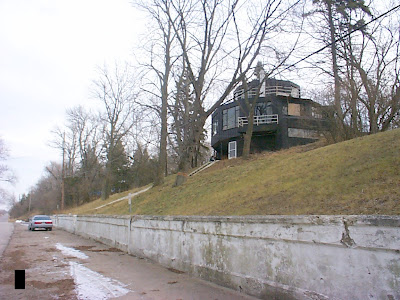 Life Gone To The Dogs

I could say my life has gone to the dogs, but let's face it... it's been that way for almost 17 great years. My blog started out as ... 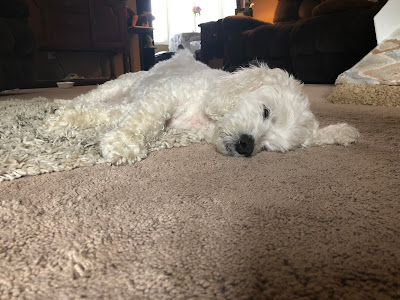