It sounded like a freight train outside our house.  The wind howled and rain pelted angrily against whining windows.

Gracie looked nervous... then told me she had to pee.  She changed her mind once I opened the door to show her out.

The good news:  It was around 8PM and our lights were still on.
The bad news:  5 minutes later they were off. 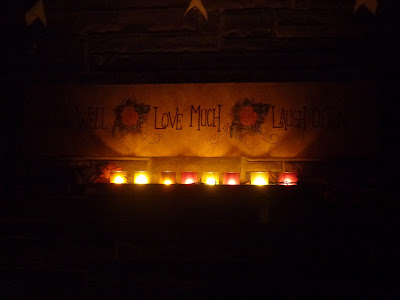 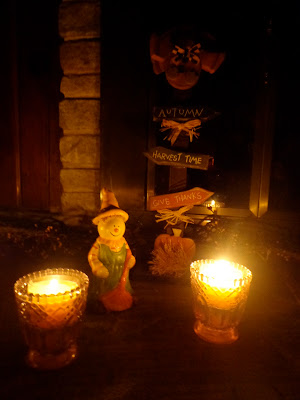 Then, with all seriousness aside my future daughter-in-law who is five months pregnant with my future grandson...  sent me this quick video that made me LOL!


Even the scarecrow was laughing... 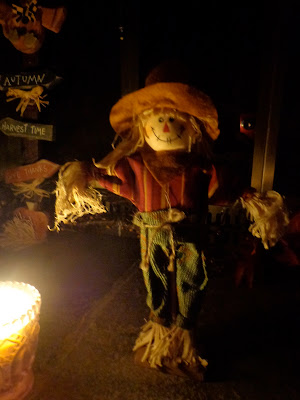 Morning brought calmer winds and little rain...  but still no electricity.   Gary already had a plan just in case...  Morning Coffee would be 'hand made' on the gas grill. 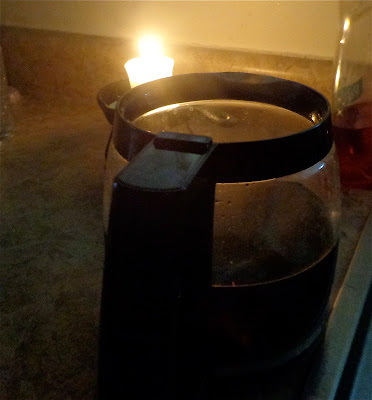 We spent the morning filling up the cooler with ice and putting our refrigerated items in there. 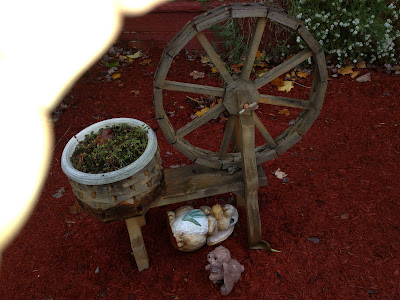 We were thankful that we had no major damage to our home.

The electric came on around noon and we celebrated!  I made burned cinnamon rolls in the toaster oven. 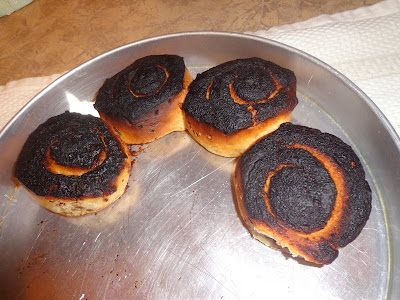 It was terrible!  The worse night ever!  I was afraid of the noise!  I was scared cause it was dark!  Mom and Dad were acting strange!  They didn't have the devil box on!  It was quiet!  It got cold!  I had to pee!  Then I was dragged outside and someone or something turned the water on full blast and tried to give me a bath!  Dad ordered me...  "PEE!" I thought I would blow away! I shivered in my paws as I forced a pee! I didn't understand!  Gracie. 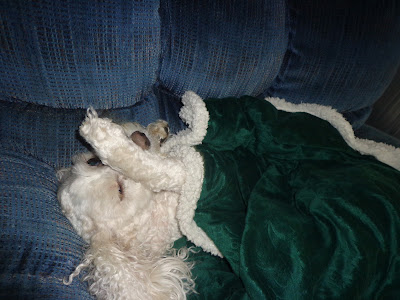