Let's Get Away PART 1

When I started blogging a few years ago, it was intended to be like a journal for me...  a place for my thoughts and to play around with pictures and words.  I never in a million years thought I would 'meet' some of the most beautiful people I've ever known.

I follow (and am followed) by a diversity of people.
(did I say that right?)    I've grown to love them all.

We've just returned from a mini vacation in Mt. Airy, NC and it was ahh - so relaxing.  There's a lot to tell about, so it'll take a few posts.

On the way to NC we stopped off at the most amazing 50's diner and had lunch with one of my favorite 'bloggers' Ginny of Let Your Light Shine and her husband, Phil.  This is the second time we've met up. 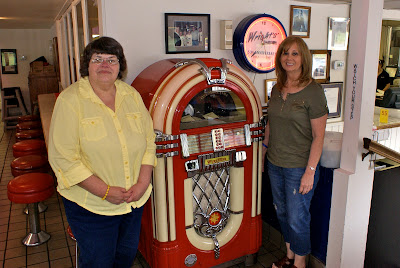 We talked, and laughed, and discovered a little more about one another.  I've learned so much from Ginny and her blog.  She has a  beautiful way of sharing the Lord with all of her readers while teaching them a thing or two as well.

I feel like I've known Ginny and Phil forever...  yet..  I'm still  star struck - meeting the author of Let Your Light Shine.  These are truly beautiful friends! 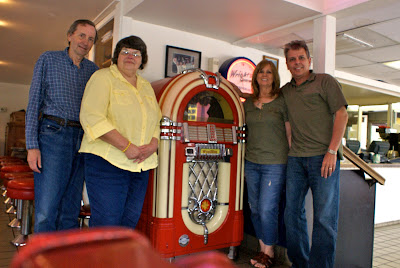 Ginny suggested we don't leave  the area without seeing this unusual sight (below).  Gary snapped the picture while driving.  Not bad, right? 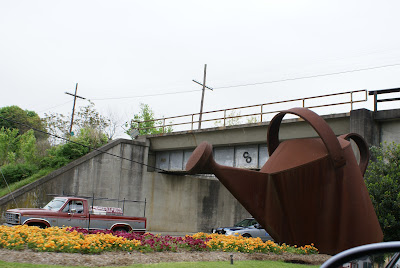 A few hours later...  our home away from home.
Holly Hill Cabin 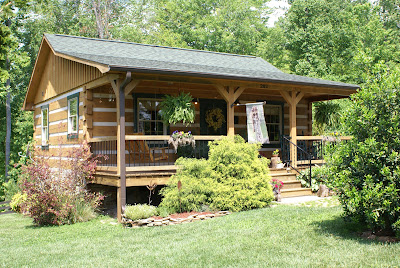 This time it was special because there
were babies to entertain us. 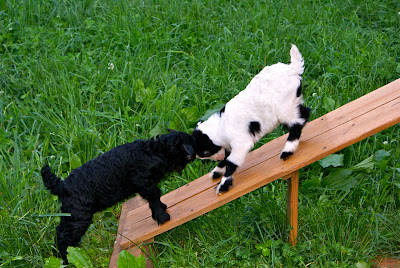 Be sure and watch some of this video I took of the babies.  It's the cutest thing.  I know it's kind of long...  I tried to cut some of it but didn't cut quite as much as I wanted...