I'll Never Grow Up. Not Me.

Lindsey is feeling better but is still experiencing rapid heartbeat even with the beta blocker that was prescribed her.  She went through a battery of testing... and now is waiting for test results and an appointment with a specialist.  Her medication makes her very tired.

When she swallowed her radioactive pill for the testing, she was not told that she would need to be away from her baby for 48 hours.  I was not prepared to take care of
a baby for 2 days but... 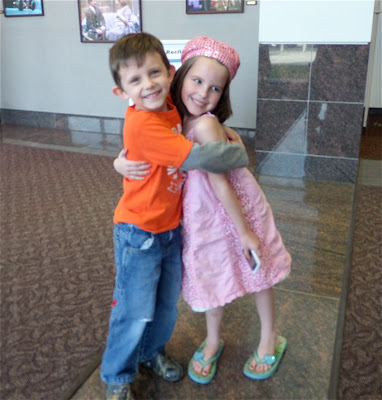 The grandkids were excited! 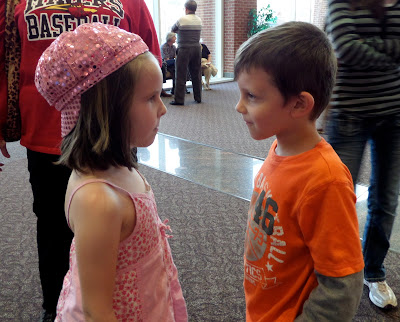 It was Jake's first time to see a real live play
and he was in aww... 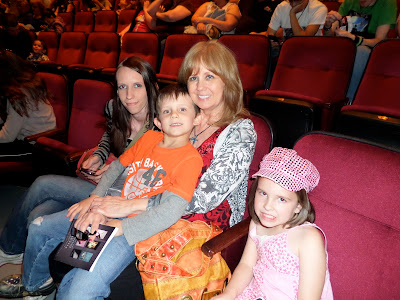 Lindsey and I agreed.  Peter Pan was Athena's double!!  (Athena is Gary's estranged daughter from PAS)
Peter Pan looked like Athena, talked like her, acted like her, rolled her eyes like her, was short like her, made facial expressions like her, had her hair, her build, was cute as a button!

But it left me sad at the end.  All I could think of is This could be Athena.  Athena has so much talent and could have been so successful in many ways.  But instead she chose to lead a life chained to her unwell mother,  staying 14 forever.  So now I'm dreaming about her again.  I'm still sad about it but it will pass.

Three sisters got together yesterday for my
Niece's baby shower in PA. 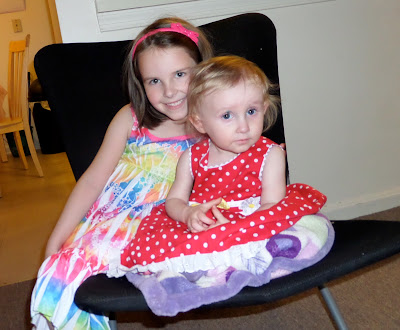 It was supposed to be outside, but rain moved in and the party was inside instead. 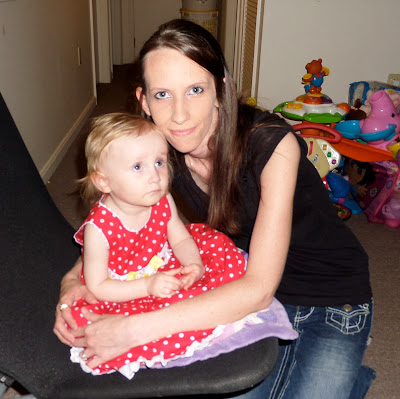 It was chaotic, but we survived. 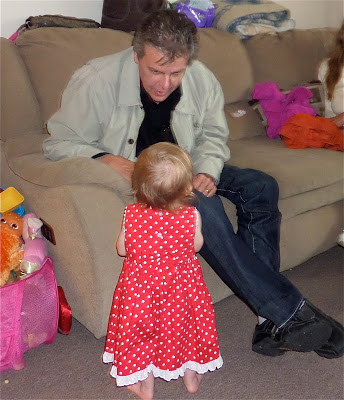 And now I'm looking forward to returning
to work tomorrow for a rest! 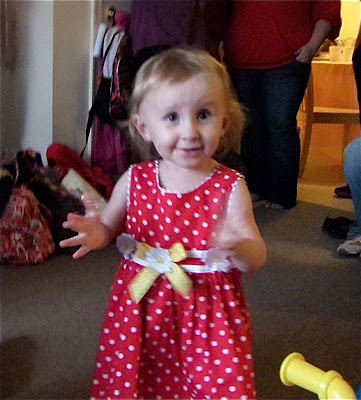