Something was going on at my house this weekend.   Cookie carriers were swarming everywhere. 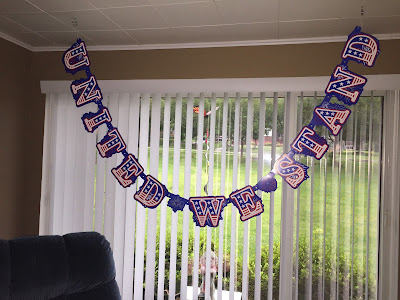 The smell of hotdogs was wafting past my nose outside and I couldn't decide whether I wanted to be outside in the heat where the good smell was or in the house where it was cooler. 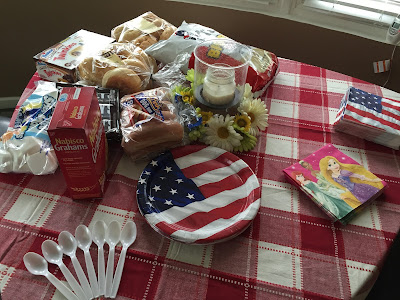 The gentler of the cookie carriers said they were napkin hander-outers.  They didn't give me a napkin.  They must have forgotten about me. 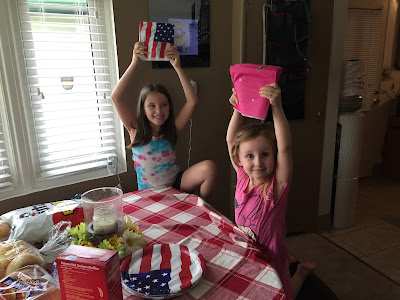 Lots of those kids went into the big bathtub outside and started making a lot of noise and splashing water around.  I stayed clear of that mess. 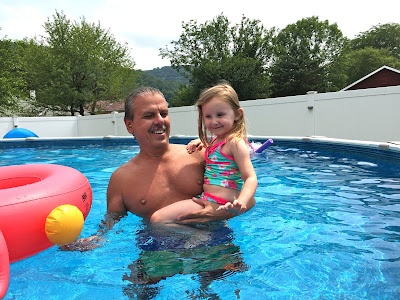 A bright, giant alien looking bug carried them all around in the big bathtub and those cookie carriers squealed and laughed and kept falling off of it into the water. I was just about ready to jump in and save them but then I remembered that I don't like baths and as much as I love those kiddo's, I just couldn't do it. 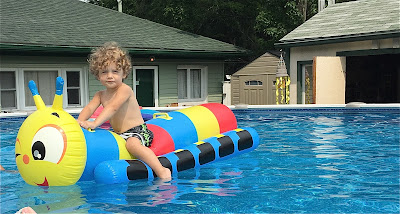 Mom kept saying, "Gracie... do you want in the house or outside? Make up your mind."  Duh.  I follow you around because I smell hamburger on you I want to be with you, Mom.  I love you that much! 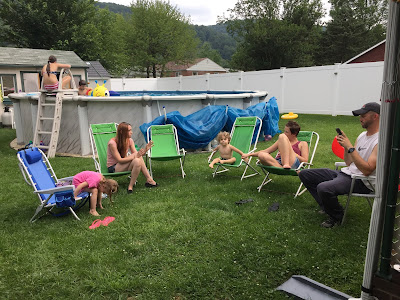 When Mom did the group photo of the kids I was not invited, even though I promised to be good and not run away.

Oh.  Sorry.  Got sidetracked by the next picture. 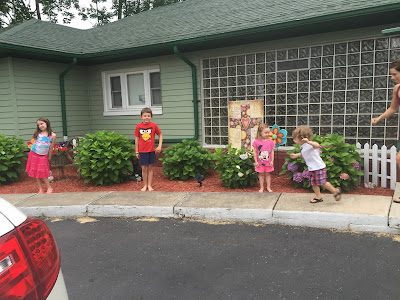 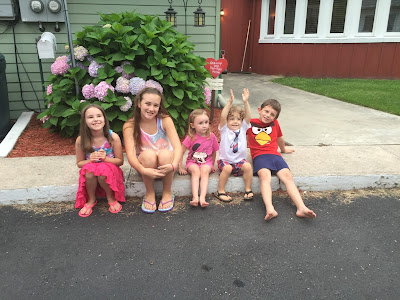 The thing I like the most about Smores is the graham crackers that fall from little cookie carrier hands. 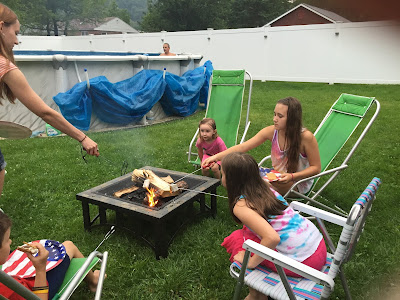 And so I watched and waited. 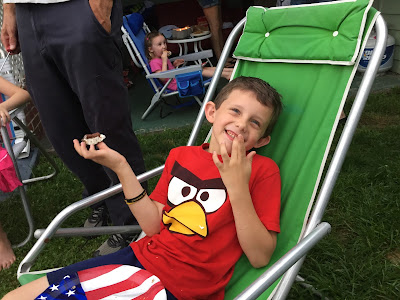 And though the nag Mom was diligent in making sure I snagged none of the chocolate which she says is off limits to dogs.... but was melting deliciously down the arms of certain of the smaller carriers... 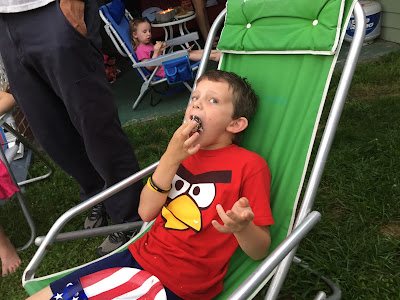 I did find the graham crackers to be quite tasty and plentiful. 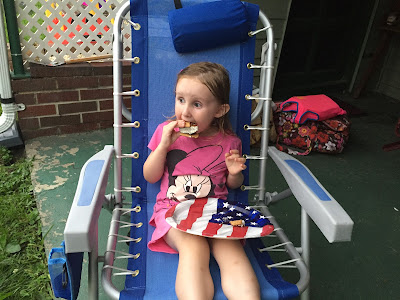 When all was said and done I was full and dog tired. 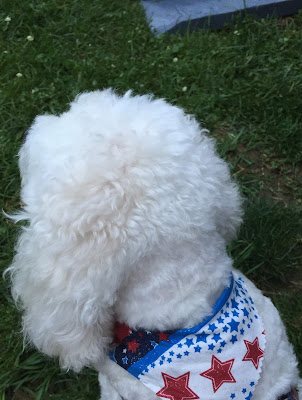 And so I called it a night.  But I couldn't stop thinking about the smell.  That wonderful smell of meat sizzling on that hot outside stove... the one they call the grill.  I hope we do this again tomorrow.   Gracie. 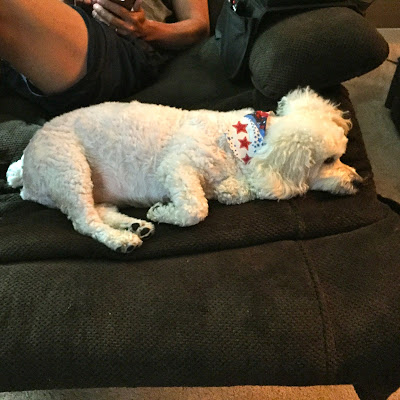