When divorced with children, it's a man's obligation to pay child support for their child.
But what happens when a man becomes disabled and is unable?
Oh, there is so much I want to say...  but I can't put the words together right now.
Once again Gary has been denied to do a telephone conference, which means he would have to drive 8 hours round trip for a 30-40 minute conference.  He offered a doctor's note saying that he should not travel and a disability doctor's appointment on that same day, but the courts say 'denied'.
He is not behind on his support.  He's trying to get a modification.
The stress alone is more than he can take.
It's almost four years since his surgery to remove a part of his intestine. 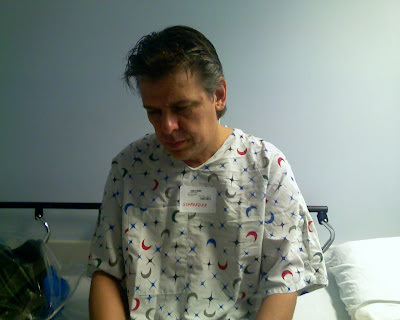 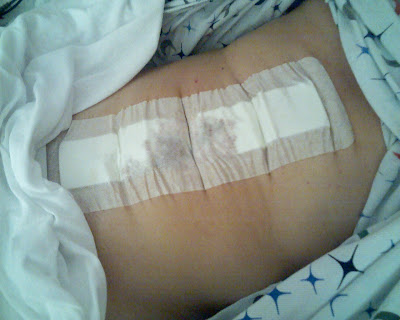 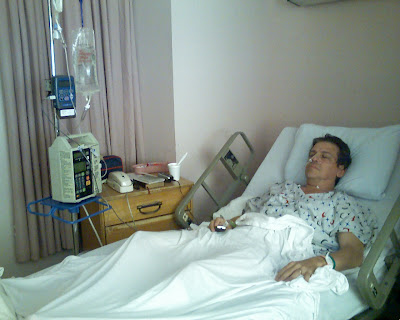 He had just lost his father, and his daughter was being kept from him.  He tried to call her every night.  No answer.  Parental alienation is cruel. 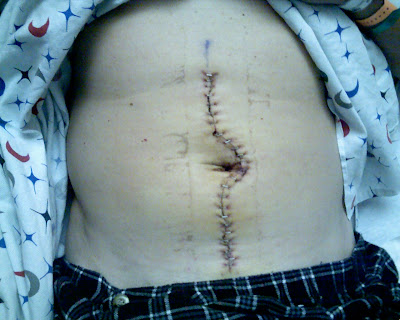 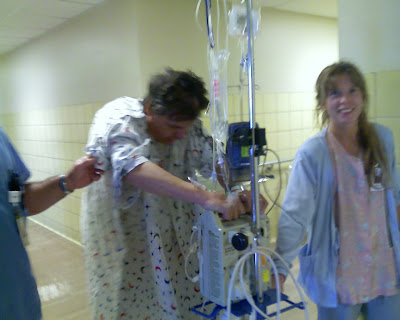 Finally he was ready to go home.
It's hard to believe he's been fighting the courts ever since.  Visitation/Custody/Child Support/Getting help for his daughter
Everything failed.
I was  present at the last hearing when Judge Ford told Gary that he didn't believe that Dr. Mark's signature was valid on the letter Gary presented, proof that he was unable to work.
"Contempt!" the judge proclaimed.
Gary's not a deadbeat dad.  He's always paid his child support on time... up until last year when he became disabled.  Now the only way he can pay is through credit cards.
Family courts destroy people!
- October 12, 2010 7 comments: