I Owe These People My Life!!!

What's my point you say?

Well.  When I walked into the auditorium today at Mt. Savage School to attend Grandparents Day, and found a seat in front of a very nice couple of grandparents who started first whispering to one another and then came right out and asked, "you're not here for Grandparents day are you?  You are not old enough...."  THEY WERE SERIOUS!!!  I had to do some quick math in my huge  swelled big head to find out just how young I looked.  Turning 59 in a couple of weeks, this is just the lie compliment I needed to help me survive the ever growing number of candles that will be more like a forest fire on my cake.  I owe these people my life!!!!

Getting to the real theme of this blog.  Grandparents Day.

When I walked into Jakes classroom he smiled from ear to ear.  The teacher asked each child to introduce their grandparents.  When it was Jake's turn he came running back to me, gave me a big hug and said, "This is my Grammy." 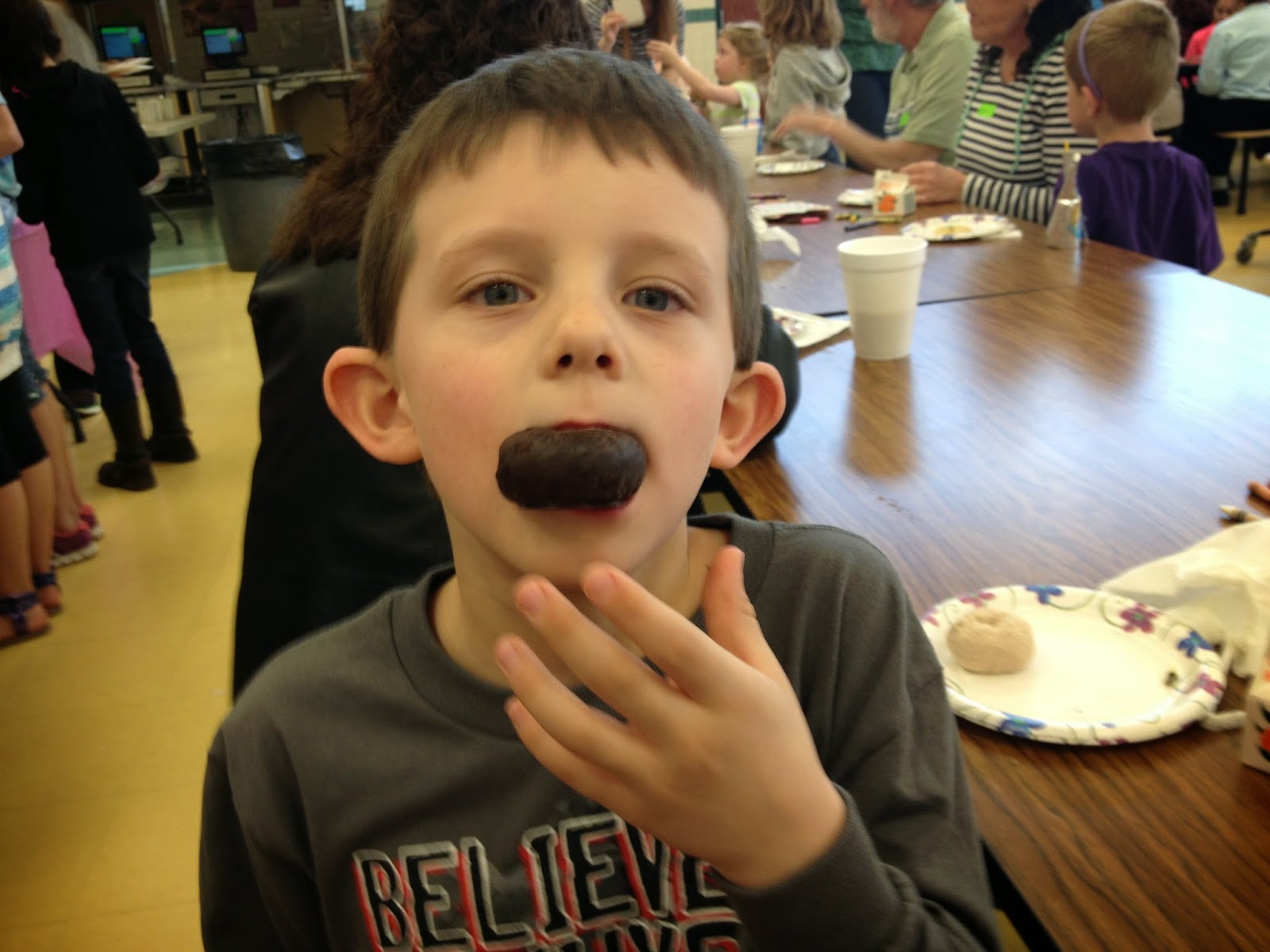 During snack time the teacher said, "Only 2 snacks.  No more than 2 donuts or cookies!"

Jake had just picked up his second cookie when another worker dumped a box of chocolate donuts onto the plate in front of him.  His face dropped.  He already had his limit.  But I didn't.  So I got chocolate donuts and gave Jake one of mine. 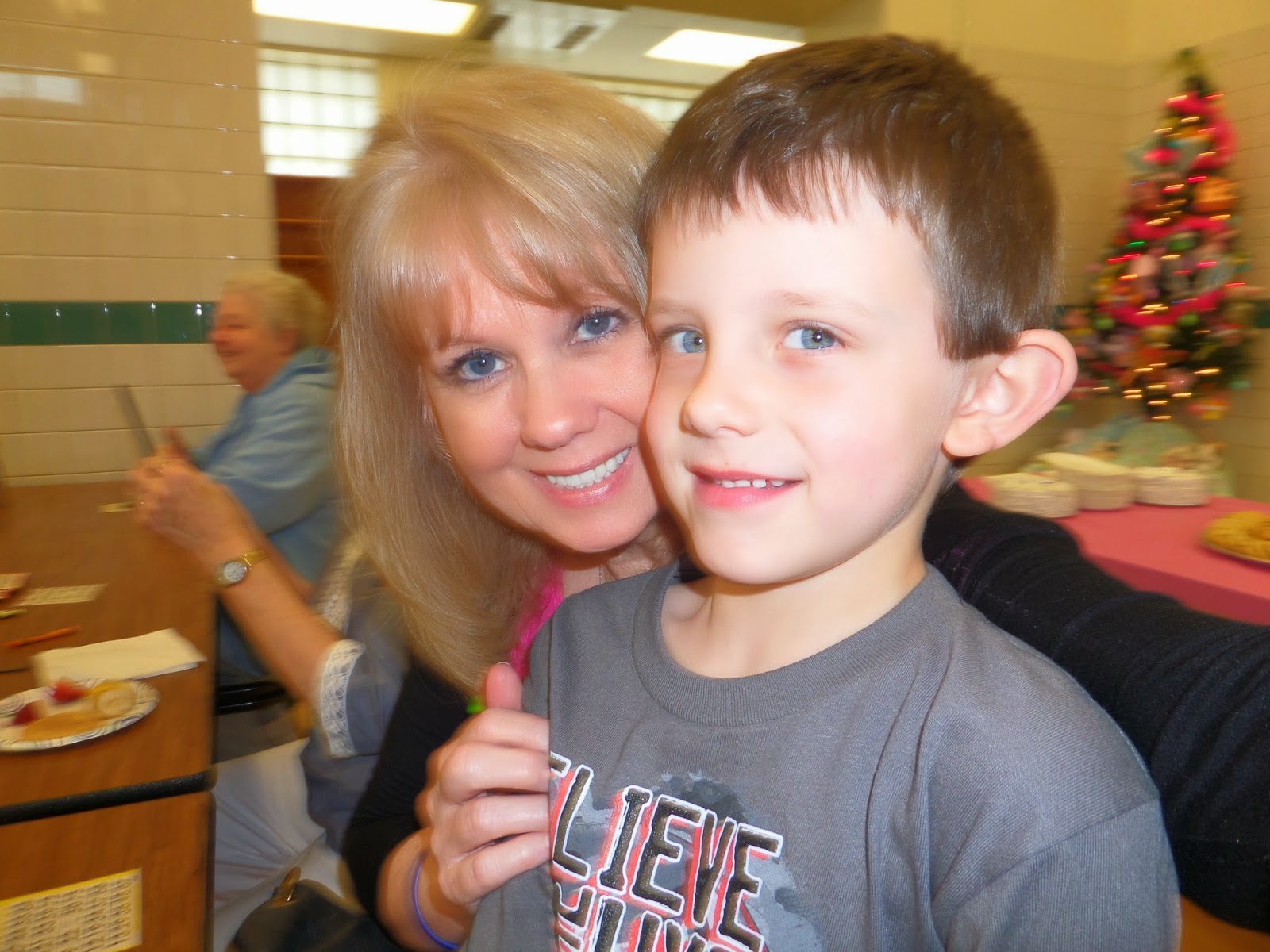 We played bingo and I got to see the kids doing classroom stuff.  It was too cute! 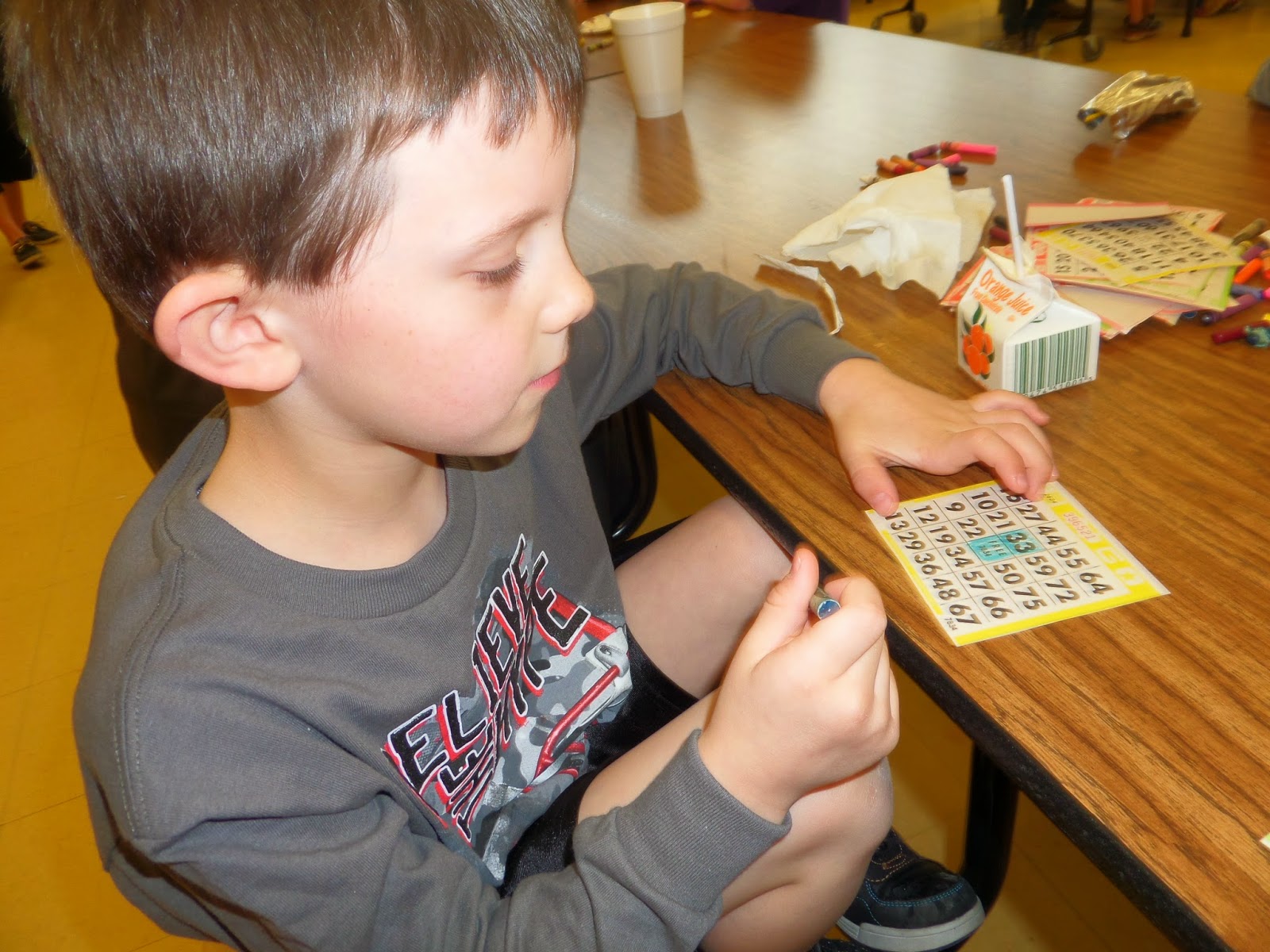 I felt so special.  No, no, no...  not because Mr. and Mrs. Grandparents thought I was too young to be a grandparent.  They obviously did not think that statement through.. 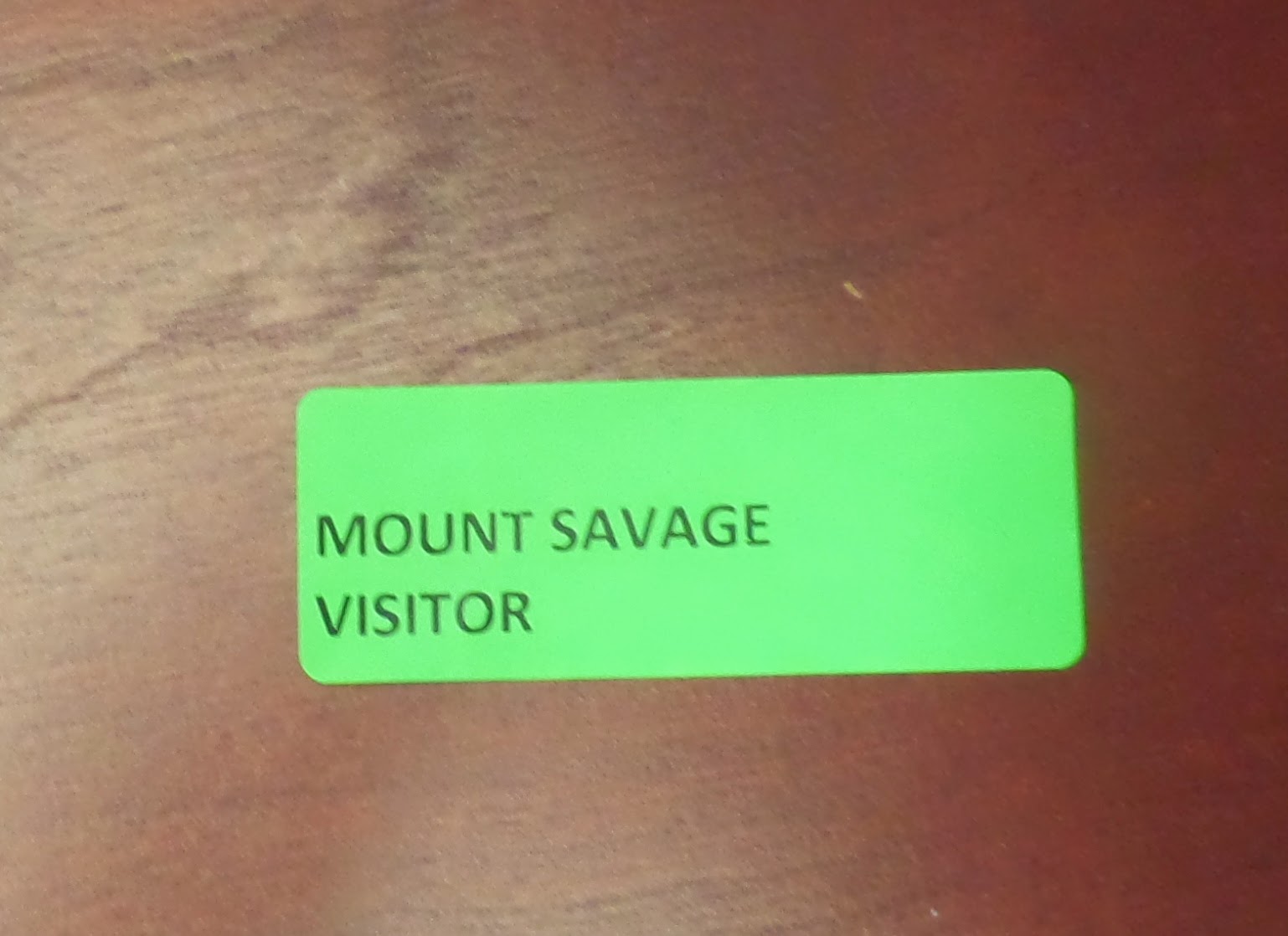 I felt special because I have one of the most important titles I have ever owned.  I am Jake's Grammy. 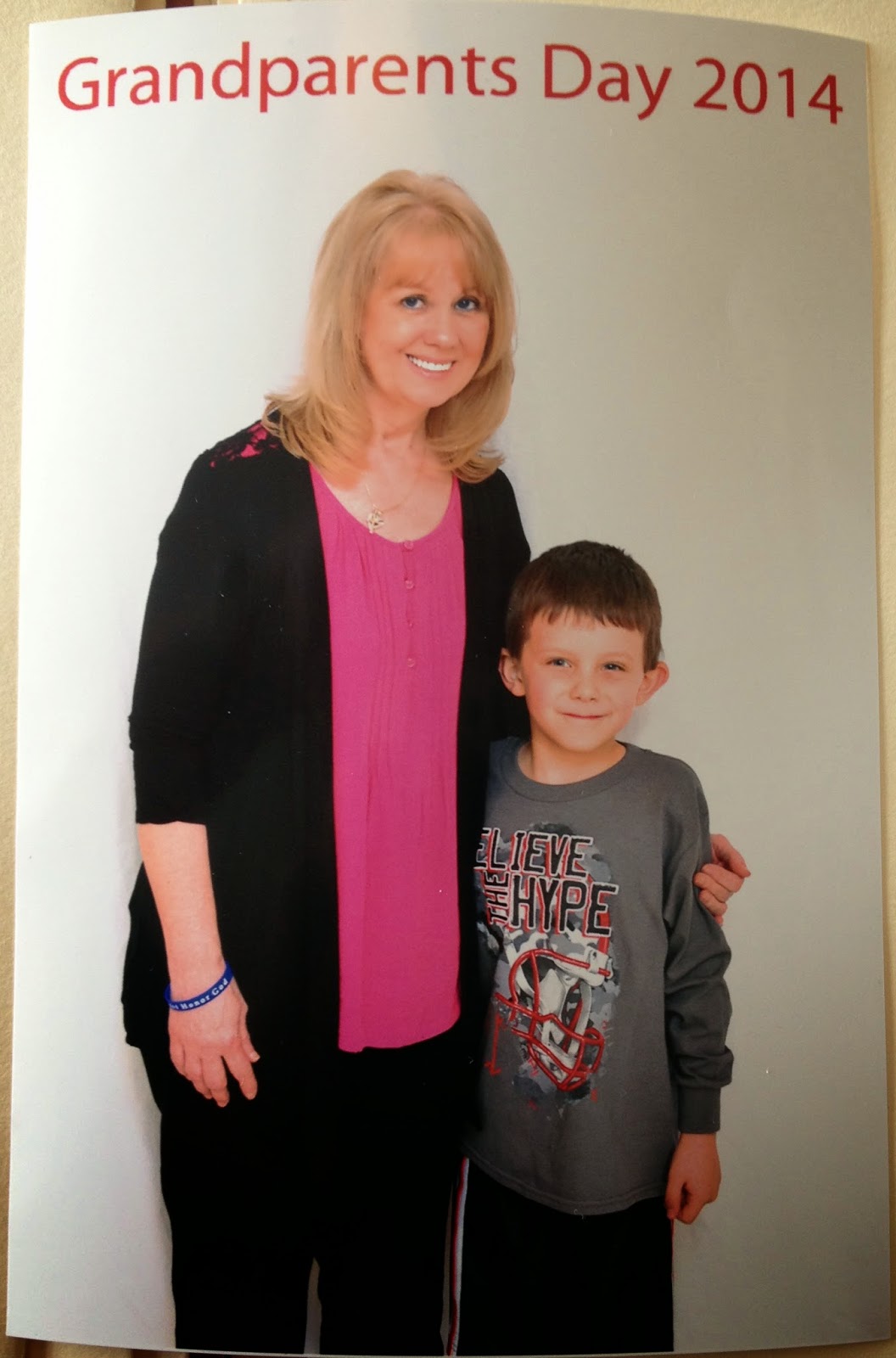 What, Gracie?  You have something you want to say?

Yea, it's about Short Stuff.  Why does she keep patting me on the head saying, "you okay Gracie?" Do I look like I'm not okay?  Geesh. Old, maybe.  But I'm still okay, Short Stuff. 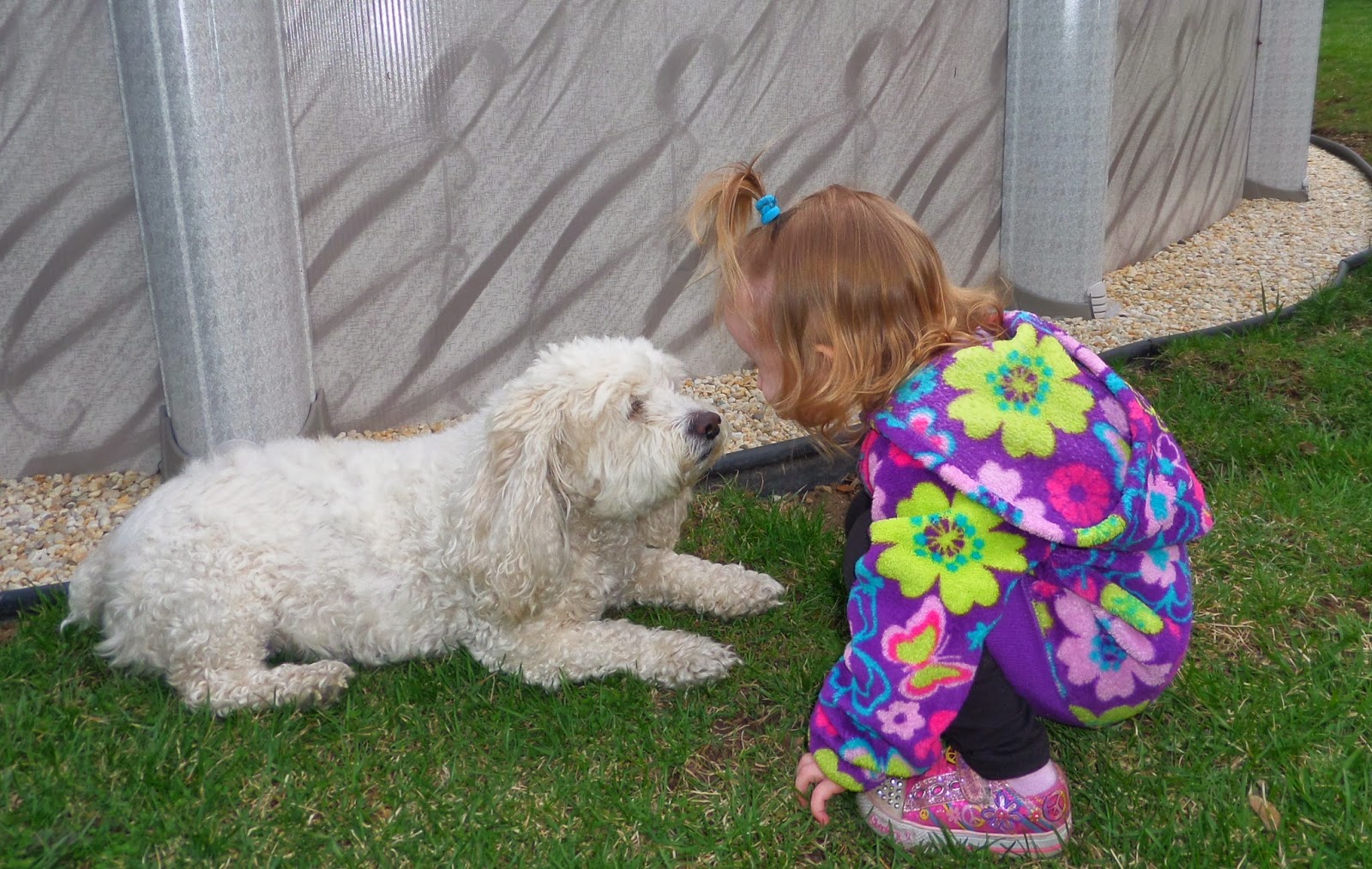 Thought you might could use a good dose of Summer right about now...  Hang in there...  spring is next month! 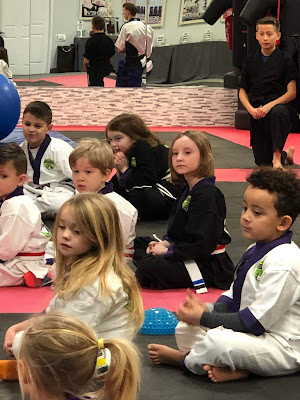